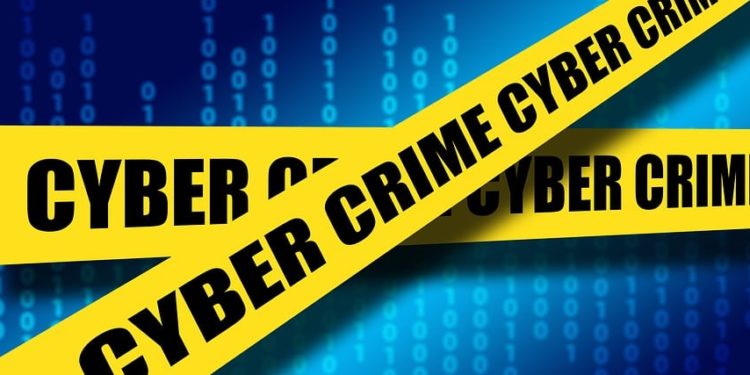 Cybersecurity firm Kaspersky Lab has reported that cryptocurrency scammers have stolen over $2.3 million from their victims in the second quarter of 2018. The company claimed that the cybercriminals were able to steal the money by luring their unknowing victims to send their digital currencies to fake initial coin offerings (ICO) and token distributions.

Based on its Spam and Phishing in Q2 2018 report, Kaspersky said that it was able to prevent nearly 60,000 attempts by users to visit malicious web pages that feature well-known digital currency wallets and exchanges in April-June 2018.

How the Cybercriminals Attack Their Victims

Aside from using fake token sales, the scammers have also directly targeted their potential victims through the use of fraudulent web pages pretending to be popular cryptocurrency services.

According to Kaspersky’s lead web content analyst Nadezhda Demidova, the severity and continuity of the attacks that mainly targeted financial organizations showed that a growing number of individuals and groups are utilizing digital currencies. He added that some of the users are still not sufficiently aware of the potential risks involved, making them vulnerable to attacks by intruders, who actively try to steal vital information via phishing.

Based on the report, the prevalence of the phishing attacks is global, with Asia and South America experiencing the highest number of cases. Of the total attacks recorded during the period, Brazil accounted for 15.51%, while China and Georgia posted an identical 14.44%. Kyrgyzstan and Russia accounted for 13.6% and 13.27%, respectively.