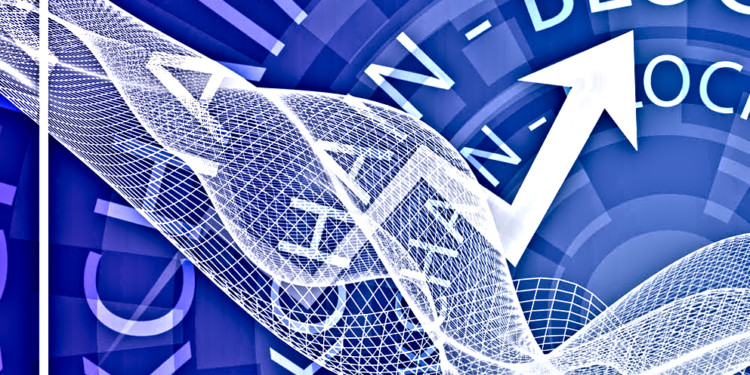 The State of Enterprise Blockchain Study released on March 18, 2019, claims that the technology as a whole is going through the second stage of the adoption cycle. The study further predicts that the mainstream process would mature somewhere around 2025.

The study conducted by Dr Benn Konsynski of the Emory University and Jagruti Solanki of the advisory and tax services Aprio reveals that the blockchain adoption cycle is quickly gaining momentum and in the year 2019 it lacks the best practices as a whole.

The study further reveals that a sixty-two percent increase has been seen in blockchain investment in 2019 alone that would allow the adoption cycle to mature in less than a decade by 2025. 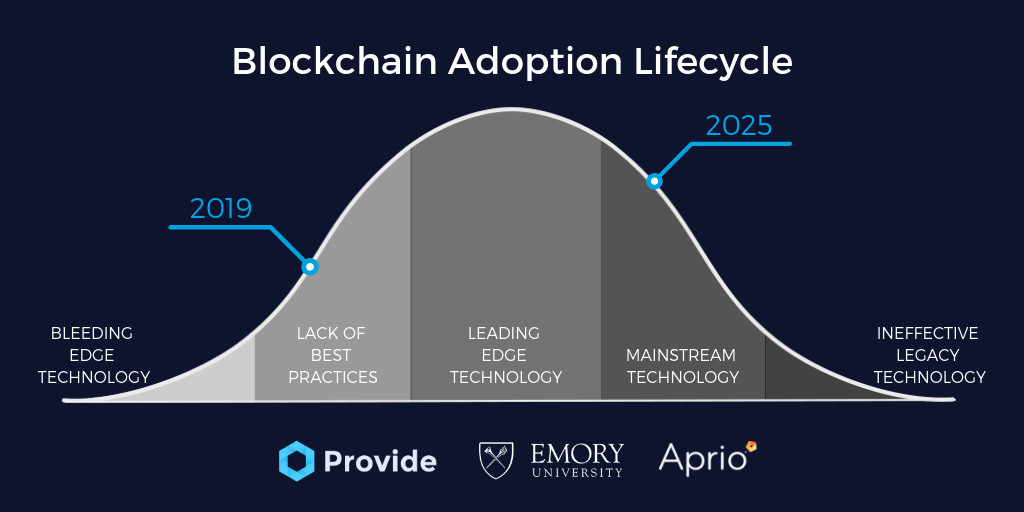 The study argues that the current state of blockchain technology standing at a seventy percent (70%) privately held investments resonates of the previous technological adoption cycles.

The study furthers that, it won’t be long when the big players would be more willing to jump on to the blockchain bandwagon. This change is however dependent on the rate with which the industry matures towards best practices.

This study was conducted among eighty-two organizations including startups and major industry players and took about a quarter to complete.