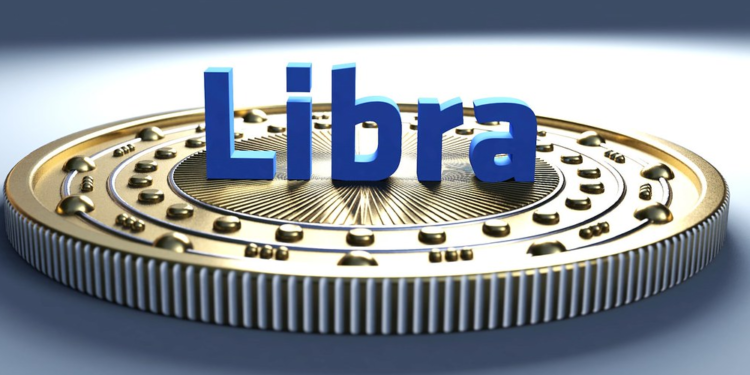 Is Libra a threat to financial stability?

He believed that such claims were not justified. He also elucidated about which currencies were included in the pool. The pool consisted of the US Dollar, euro, yen, pounds, sterling, and Singapore dollar. Notably, the Chinese yuan was absent from the reserve.

He then explained that the reserve would invest in these currencies as well as short-term government debts. The debts would be no longer than one year. Moreover the government debt would only be from countries of those currencies. The reserve amount would range from a few dozen to two hundred billion dollars ($200B).

While the reserve may seem huge individually, it is still a tiny amount in the global financial markets. Perez said that Libra would not “become a new BlackRock,” referring to a US investment giant with almost seven trillion dollars ($6.84T) in assets under management.

He added that if any of these currencies is to face a crisis before Libra’s launch, it will be removed from the pool. However, the decision will be a voted one. The decision must win with support from two-thirds of members of the Libra association. Moreover, the association is still discussing what the ratio of currencies in the pool should be. Regardless, the US dollar holds a strong position. Therefore its percentage maybe around half of the total reserve.