CoinMarketCap launches an educational platform that rewards learning about cryptocurrencies Popular coin tracking website, CoinMarketCap has announced that it has launched a new platform to reward users while learning about cryptocurrencies.

According to the official statement released by the website, CoinMarketCap said the new platform that rewards users for learning about cryptocurrencies would enable its users to gain insight into the digital assets market.

The users on the platform must watch educational videos and later test their knowledge on what they have learned to be eligible for the rewards. CoinMarketCap announced that the first coin for grabs in the program would be Band protocol with the platform aiming to distribute a total of $160,000.

Furthermore, the CoinMarketCap said that it would offer its users the opportunity to earn a new asset after eight days of learning about a particular coin.

Users to earn on the CoinMarketCap platform while learning about cryptocurrencies

In the statement released by CoinMarketCap, it said the tokens would be equally distributed among clients who pass the test in learning about cryptocurrencies provided they are eligible. To be able to earn rewards, one must have a registered account with CoinMarketCap.

However, the tracking platform noted that the rewards program is not supported in all countries, as some users might not be able to take the test. According to the tracking outfit, they choose Band protocol first because they want to educate their users on the usefulness of the token to the DeFi sector.

Soravis Srinawakon, CEO of the Band protocol, has lauded the move as a good one while noting that it would encourage crypto adoption.

One of the core aspects of the crypto market is education. We are proud to partner with CoinMarketCap as they aim to educate the general public about technology, especially Band protocol.

If the announcement is anything to consider, users would be able to earn vast amounts of digital assets while learning about cryptocurrencies on the CoinMarketCap platform. 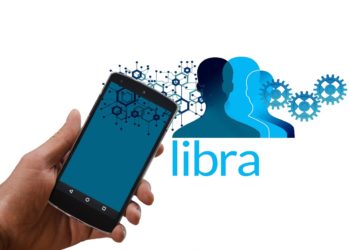