Launch of “Digital Euro” puts Germany ahead of the game 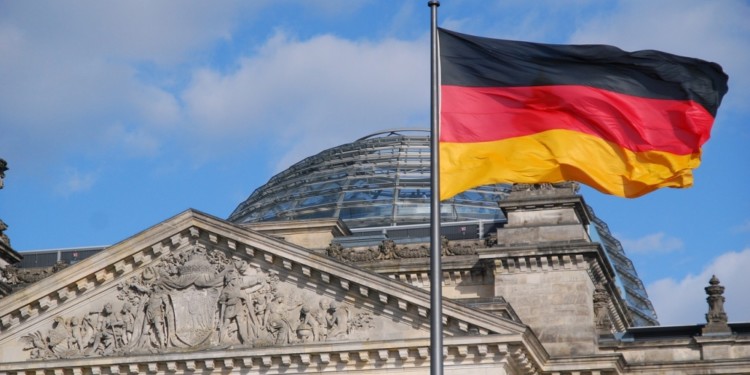 The vision behind digital euro

The currency based on euro will be aimed at contributing towards technological advancements of the country, which has been long known for running several research and developments projects on blockchain applications.

A vision that goes beyond bitcoin trading and blockchain applications, unfolds its intention to establish its very own cryptocurrency named “digital euro”. In addition to being more secure, faster and cheaper version of its fiat counterpart, it will minimize the market volatility as well.

The CDU and CSU union believes that if Facebook’s Libra launch does go according to the plan and gets launched in 2020, the central bank of Germany is likely to witness a certain degree of rebuff from the public owing to their inabilities in effective wealth management.

Following the speculations regarding Libra’s implications on global monetary policies, the report further asserts that if a small portion of the euro is made digital, it will remain independent of the monetary framework. By basing its foundation on Ethereum blockchain, often referred to as the next-gen blockchain, the report authors tackle the issues concerning its implementation on a wide range of e-wallets.

Last week, the Vice President of CDU/CSU’s Digital Policy department, Nadine Schön, unveiled that Germany’s quest to embrace blockchain technology will not only comprise of regulatory frameworks for bitcoin but also involve its usage in administrative and public services. Complete disclosure of the alliance’s plans for blockchain can be found in its twelve-page elaborate report published on June 25.

Germany to set the benchmark for EU

In its bid to stay ahead of the global competition, the association disclosed in an announcement that Germany longs for earning the highly coveted position of the most digitally advanced country in the EU. Measures such as this will cause people to regard Germany as the touchstone of all blockchain applications.

Thus, launching its state-backed cryptocurrency will reduce the implications of market fluctuations on its public and prevent them from turning to the rather turbulent bitcoin markets.

That said, although Germany bears one of the most influential voices of the European Central Bank, it certainly does not get the final say over its whole digital Europe concept.