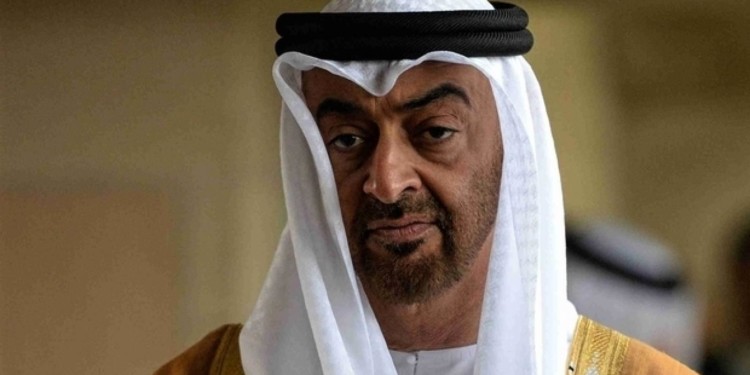 Although the adverts have now been removed, the UAE crown prince was used as a “brand ambassador” for a crypto exchange by the name of Bitcoin Loophole.

The adverts appeared on Facebook not too long ago and were claiming that the exchange was the prince’s way of supporting the community.

It was also riddled with meaningless comments from Bill Gates in order to ramp up the trustworthy meter. At the end of the advert, was the redirect towards the website. Naturally, though, neither the crown prince nor Bill Gates knew about the exchange’s existence and had nothing to do with it.

The website itself was offering traders to make them $13,000 within just 24 hours using modern technology such as tradebots. The crown prince’s endorsement was nowhere to be seen.

Regardless though, the scammers have definitely made away with at least some of the users’ money and will most likely never be heard of again.

The Facebook post has now been removed and the social media channels have come out with an announcement, saying that they want only legitimate information being spread on their platform and that assuming the identity of another is a clear violation of their guidelines.

The Abu Dhabi state media has also come out with warnings for the citizens to avoid fraudulent adverts on various social media channels.

Unfortunately, Facebook is quickly becoming one of the most desired places to promote scam operations.

Not too long ago, several Australian celebrities like Hugh Jackman who plays the Wolverine was used as the face of one, as well as some Australian news anchors.