Know about the movies based on bitcoin! 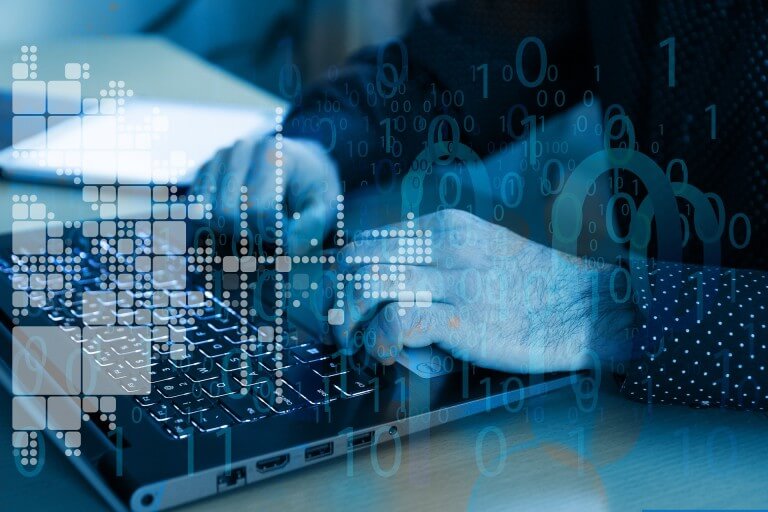 Bitcoin is world-famous crypto, and it is getting into the mainstream now. It is the only crypto that has a large number of investors. The benefits of bitcoin are tremendous why. Since bitcoin is getting into the news all the time and it’s always on the media, a large number of documentaries are produced on this crypto to cover its magical revolution. You can gain much knowledge from these movies, which are must-watch. Do you understand how Bitcoin relates to the economy? Here are several examples of how Bitcoin is related to economics.

It is a famous movie about bitcoin, which lasts 83 minutes. It takes a deep look into bitcoin and its technology. The movie discusses the use of bitcoin and how it is styling the lives of individuals. There is also an exploration of the traditional banking system, like how they are corrupted and ineffective. It is a must-watch documentary that allows the viewers to acknowledge why bitcoin is a fantastic alternative to cash. Moreover, it also emphasizes showing how bitcoin is a natural form of money free from tampering issues and corruption. If you want to know why folks believe in bitcoin, you should watch this movie.

It is a short bitcoin movie by Tomer Kantor. The duration is only 52 minutes, so you can binge-watch it anytime. The amazing fact is that this movie won the record for the most creative video in 2014. The director painted a picture of the difference between crypto and fiat money. In the movie, the investigative approach explores the link between the financial system and bitcoin. It is a matter of fact that education, retail and software are some fields in which bitcoin is already adopted while the banking industry is still not using it. This documentary is an excellent piece of art for anybody who wants to study insights into bitcoin.

The rise and rise of bitcoin!

This movie looks at the bitcoin journey to become a digital currency. It features several initial adopters of bitcoin and recognized bitcoin startup businesspersons. This movie documents the whole journey of bitcoin. It greatly emphasizes the ups and downs that this digital currency has dealt with. The events of bitcoin that were in news headlines are also discussed in this documentary. The filmmakers have also sincerely presented the most significant experiment ever conducted. It is the perfect movie for novices interested in learning more about bitcoin. There is no technical slang in this movie, and you can easily avail this movie through iTunes.

It is a film created by newlywed peeps in the year 2013. The name of this couple was Austin and Beccy Craig. They agreed to live the first 3 months of their marriage on bitcoin only. It was a big step for them because, at that time, there was less acceptance of bitcoin. There is a common argument among the critics and supporters of this digital currency that they cannot use bitcoin to buy everyday items as they use fiat money. However, this couple wanted to prove these critics wrong. It is a famous movie about bitcoin which features the journey of a new couple when they decide to live with bitcoin only. At that time, bitcoin was also rarely accepted as a payment mode.

The producer of this movie is bitcoinfilm.org. It is the same producer as bitcoin in Uganda movie. Crypto advocates think it is a good alternative for nations whose national currency is decreasing in value. The reason is bitcoin is a decentralized system of currency. It has no rules or control over the government. Therefore, it will allow these citizens to engage in global trading even when the value of their national currency is not stable. In this movie, the viewers can see how Argentina’s citizens started using bitcoin as a substitute for fiat money at a time of higher instability in the economy to protect their prosperity.

It is a documentary made in 2014 which emphasizes on history of bitcoin and conflicts among the early users of this currency. The duration of this movie is only 44 minutes; it features the leaders of the movement of bitcoin, like Gavin Anderson. In this documentary, it shows how he interacted with Nakamoto and helped this creator. It is a must-watch movie for individuals who want to know more about the mysterious creator of bitcoin.