Justin Sun stomps rumours of Poloniex acquisition: “I am not buying anything” 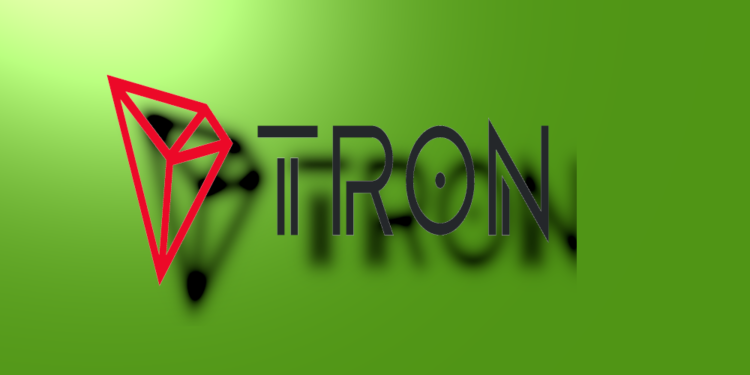 Tron founder and CEO, Justin Sun has denied all rumors suggesting that he is behind Poloniex acquisition. Justin Sun is a Chinese entrepreneur that founded Tron (TRX). The Tron platform is a decentralized network that aims at building a free global digital entertainment system through the use of decentralized ledger technology.

In a Twitter post, Sun claimed that he is not “buying anything”. On the other hand, he revealed that he is an avid investor with a portfolio containing Binance Coins, Huobi Coins and OKB. He claimed that he is betting on all exchanges that are supporting TRX and BitTorrent (BTT) coins.

United States-based cryptocurrency exchange Poloniex had previously announced that it is leaving its financial services company Circle to form a new platform. Poloniex had revealed that its new trading platform will not support users residing in the United States. Polo Digital Assets is now supporting Poloniex. The company is backed by an unspecified Asian investment group.

It was alleged that Justin Sun was responsible for leading the investment group in Poloniex acquisition. The news spread through anonymous sources at the Circle. The sources reported that Sun was leading the investment group and had made a personal appearance at the Circle’s headquarters. Poloniex employees were asked whether they would like to stay at Circle or move to Polo Digital Assets.

Justin Sun has been a busy man as of late and had paid over forty million dollars for a lunch with Warren Buffet. However, Justin Sun had to delay the dinner due to unknown reasons. Although Sun claimed that kidney stones were the reason behind the postpone, it is rumored that Sun was held by Chinese authorities during the time.