C2P and RIFT Are the Future of blockchain technology utilization 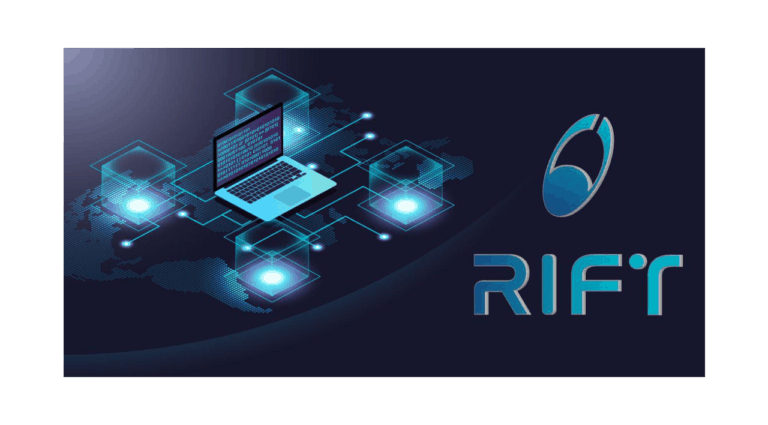 Blockchain technology has brought immeasurable levels of advancement to the current business ecosystem. In addition to catalyzing the cryptocurrency revolution, the blockchain technology is already disrupting broad swathes of commerce and enterprise verticals with a vastly positive effect.

Despite the significant impact that the blockchain revolution has had on the tech sector, there are significant challenges that must be overcome.

Issues with the present-day blockchain sector

One of the primary concerns with the contemporary Proof of Work blockchain ecosystem is the threat of 51% attacks. This method of attack leverages the centralization of any blockchain network’s mining hash-rate, or its computing power. Should more than 51 percent of the hashing power of a network fall under the control of a bad actor, the entire network could be compromised.

51 percent attacks are a common issue with today’s blockchain systems — especially with digital currencies. In addition to hash power centralization, network limitations and the subject of block size represent another major obstacle that the industry must address. The Bitcoin blockchain network, for example, has blocks with a size limit of 1 MB, while Bitcoin cash has blocks with a 32 MB size limit. Each has different advantages and disadvantages, but neither solves the scalability problem.

The ILCoin Development Team is constantly developing innovative methods to solve these challenges which resulted in projects such as C2P that was launched earlier this year and RIFT, propelling the blockchain industry into the future.

ILCoin’s Command Chain Protocol (C2P), is designed with the purpose of addressing the threat of 51 percent attacks and the threat of quantum processors. C2P establishes a set of rules and principles ingrained into the protocol’s source code that prohibits certain kinds of activity. This helps to prevent the widespread malpractices seen across crypto networks that arise through a concentration of computing power, such as double-spending.

By distributing specialized tasks across the three different tiers of the C2P, an internal ecosystem is created which enhances the efficiency and accuracy of the block validation process.

C2P establishes an ecosystem that allows for a far more secure and balanced environment. The C2P protocol utilizes a host of different innovations that enhances any blockchain, making it secure – all the way up to Quantum Resistance.

The RIFT protocol was developed by the ILCoin Development Team with the aim of advancing computing capacities within blockchain technology and solving the block synchronization problem.

Present-day blockchain networks are restricted by limited block capacity, thereby inhibiting the true potential of blockchain technology and enterprise use cases. RIFT aims to solve the issue of scalability and ensure those vast quantities of transactions can be executed by a single blockchain network.

The implementation of RIFT eliminates ‘pending transactions’ – bottleneck and network limits, FIFO, double-spending threat, and makes it possible for a full on-chain solution to data storage.

The rapid growth of the blockchain industry and the wide-scale adoption of cryptocurrencies is currently creating a new financial paradigm in which the dominance of centralized fiat currencies is being supplanted by dynamic, transparent, and immutable digital currencies.

ILCoin is pioneering new formats of technology to enhance blockchain systems, accelerating the growth of the cryptocurrency revolution. ILCoin’s new mechanisms and protocols are paving the way to a bright and prosperous future in which blockchain and crypto technology are an everyday part of the business.