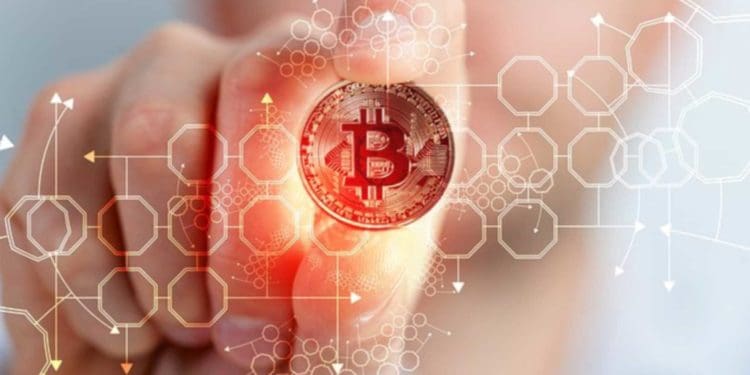 John McAfee Bitcoin love appears to be headed south. After predicting that the largest coin in the market will hit a high of $1million USD in 2020, he now says the coin is “worthless”. The market influencer goes ahead to name three other coins which he thinks are better than Bitcoin.

The brain behind the McAfee antivirus took to Twitter to respond to a tweet that his popularity has been brought to the limelight because of the so-called John McAffee Bitcoin affection. Although his Twitter following surpasses 1million, he still believes the coin has nothing to do with his fans.

“Bitcoin could skyrocket to $1 million USD”

McAfee hit the headlines when he predicted the price of Bitcoin could skyrocket to $1 million USD by the end of 2020. He went on to suggest he would eat his manhood in front of the national TV cameras.

According to his prediction, the entire digital money market will enjoy unpreceded bull-run translating into the seven digits. Well, it could appear to be early but the current trends are showing a different picture.

In December 2019, the antivirus mogul appeared to change his mind on the prediction. He made a U-turn and defended the prediction by asserting that it was only an IQ test. With the current economy in turmoil and coronavirus taking its toll across the globe, the prediction might turn to be a mere mirage.

The Bitcoin prediction might not hold but McAfee always finds a way of keeping his followers entertained. He is known to have argued that the “Chinese virus” or coronavirus cannot attack blacks in a tweet that Twitter pulled down in a bid to rid the social network of wrong information.

However, to stay relevant in the crypto sphere, he appears to be fronting for other altcoins including the stable coin DAI, Ethereum, and Monero.