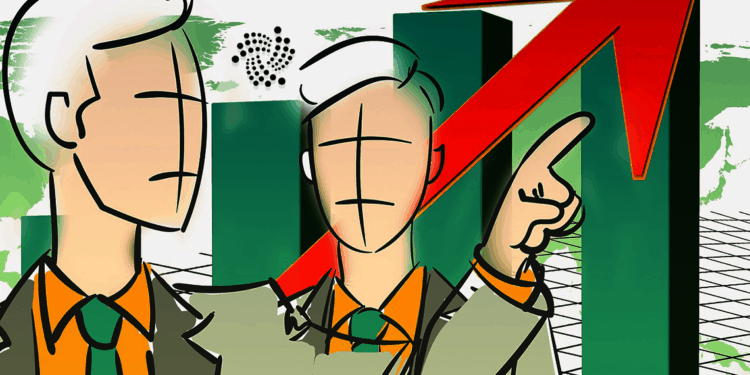 The IOTA price line sketched a ruffled price trend on the chart for the 4th of April. The cryptocurrency reached across the $0.153 mark, while it traded between the $0.1450 and $0.1540 levels for the day. mytradingidea is a TradingView analyst who believes that the cryptocurrency might form a three rising valleys pattern.

The cryptocurrency formed a dishevelled price trend on the 4th of April. The coin began the day’s trade at the $0.1480 level, while it fell to a day’s low of $0.14515092 US Dollars just before midday. The IOTA / US Dollar trading pair rose to a day’s high of $0.15328013 US Dollars. The price line exhibited a lot of noise for the day, while the cryptocurrency was observed closing the day with a trading value of $0.15073132 US Dollars.

mytradingidea was of the opinion that the cryptocurrency may see a three rising valleys pattern.

The peaks of the first two valleys were formed on the 30th of March and the 3rd of April. The cryptocurrency turned bearish before completing the three valleys pattern. However, the idea still seems to be in play. The crypto analyst suggested that a buy signal may also be triggered.