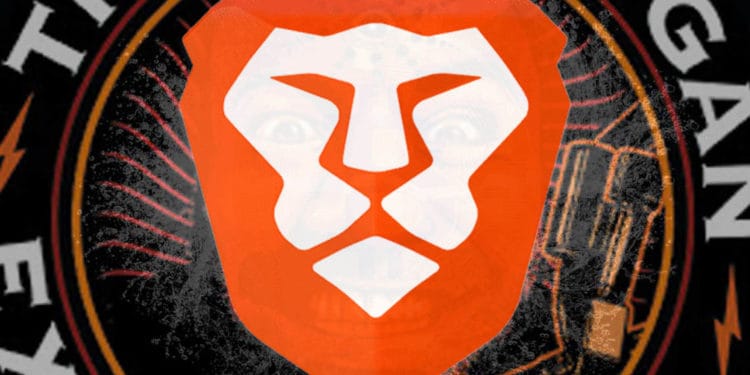 Reportedly, Joe Rogan is the latest celebrity who converted to the Brave browser. The world’s biggest internet browser Google Chrome has a staggering share of about 60 percent of the whole market. However, the new rival of Google Chrome seems to gain grounds midst of the rising concern of privacy.

Recently, Joe Rogan, a podcaster, was in the limelight following a major deal with Spotify, a streaming service. Joe revealed that he uses Brave, a cryptocurrency-powered internet browser, to avoid ads and overzealous tracking of Google.

In his podcast, Rogan told his guest Reggie Watts, the American musician, comedian, and actor that now there is an immense value of knowing what people are up to, where they are going, what products they are buying and what are they saying.

Moreover, if one wants to use social networking sites such as Instagram or Facebook, then there is a huge possibility of being getting tracked. Rogan pointed out the latest $5 billion lawsuits that were filed against Google for tracking its users without their consent of knowledge. Forbes estimates, Rogan made $30 million last year, Rogan claims that his podcasts get over 190 million downloads per month.

Brave is an open-sourced internet browser aiming to protect the privacy of users by blocking the ads and the website trackers. In recent months the rival of Google Chrome has seen a huge spike in its popularity. The Brave browser reveals that around 1.5 million monthly users were added in April and May in a total of 15 million active users.

The Ads Program for Brave browser rewards its users with the Basic Attention Tokens (BAT) cryptocurrency for agreeing to watch ads from partner brands such as the Amazon, PayPal, Chipotle, and Verizon.