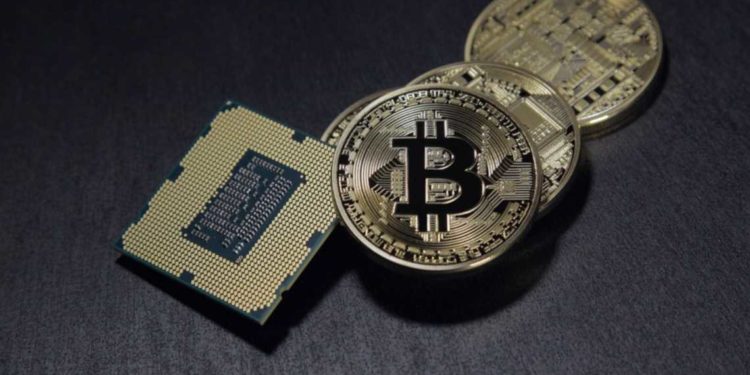 A crypto siege appears to be looming in China and Brazil. This comes after one of the biggest banks in Brazil freezes several accounts belonging to firms trading in crypto and related digital assets classes. Caixa Economica, a government fully owned bank froze thee accounts only to reinstate them after five days.

According to the reports the accounts have been suspended and reinstated and the motive behind the action is not clear. Given that Caixa Economica is 100 percent owned by the government the move is set to affect the crypto asset class adoption and might have a ripple effect on crypto uptake throughout Latin America.

In a related report, banking and e-pay users appear to be under crypto siege. According to Chinatimes user accounts that have been suspended include those of Alipay users and Chinese banking institutions. However, the service providers have denied any plan to gang up the digital asset class.

Tracking customers engaging in crypto in China is not something new. However, freezing of select accounts from different financial service providers has been denied. The accusation comes at a time when the Chinese government is working on a digital Yuan.

No Crypto siege in South Korea

As China and Brazil dispel crypto siege allegations, South Korea is working towards digital currency. The country’s Central Bank has already put in a legal framework that will end up in the launch of a pilot digital currency. A government-supported digital asset is a surefire hit in a Korean market that is seen as crypto-friendly.

The move has seen growing interest in crypto in South Korea. In the city of Boryeong, a new stablecoin has been launched with local authorities hinting the issuance will be undertaken by the Korea Minting and Security Printing Corporation. The project has the support of other major cities according to a local media house.