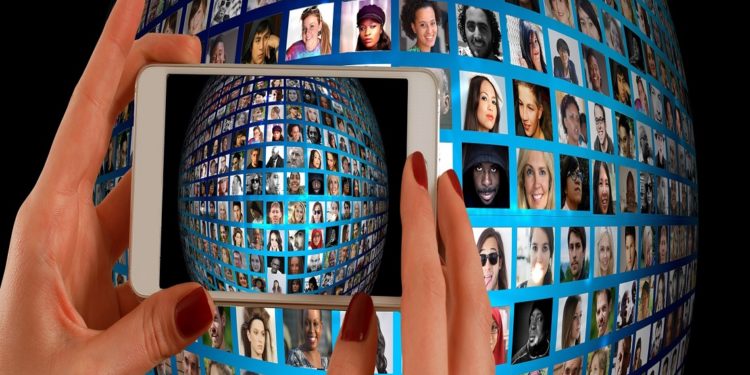 The cryptocurrency-friendly and privacy-focused Brave browser users have noted an additional increase in number. The monthly and daily active users on the platform has risen significantly in the past two months, according to the company’s statistics shared on Monday.

Brave has reportedly launched five years ago as an open-source internet browser. Its major objective is to protect its users’ privacy by removing trackers on websites, including adverts. Ever since the platform launched, Brave browser users have been interestingly growing in the number of active participation.

Therefore, the total monthly users on Brave have reached 15 million, while the daily active users sit around 5 million. Notably, the internet browser has been growing consistently and has been reaching lots of partnerships, developments, and announcements of new crypto services.

Brave browser users are also rewarded with its native token, dubbed Basic Attention Tokens (BAT), for watching adverts. In this way, the company also recorded a massive growth in its Brave Ads program. The advert campaigns on the browser reportedly grew from 400 to 1530 from October to May 2020.

The most recent development on the Brave browser is the Brave Together. As Cryptopolitan reported on May 28, the internet browser is looking to launch a video calling application, which will perhaps rival Zoom and other related companies. The application is expected to be end-to-end encrypted to avoid unauthorized interference by any third party to access confidential data.

The application, which is currently in the testing phase, is reportedly underpinned by Jitsi, a video conferencing solutions developer.