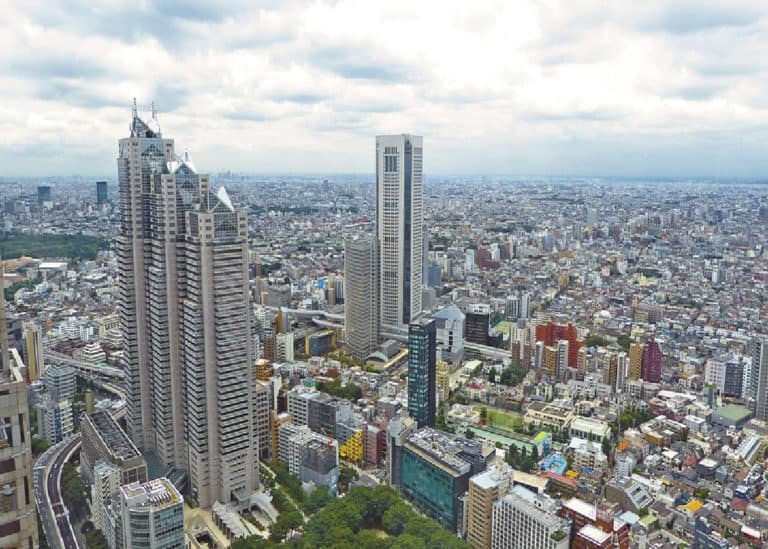 The three largest Japanese banks are setting up a study group to explore digital payments infrastructure. Japanese cryptocurrency exchange platform DeCurret will lead the group and organize the group’s events, such as the group meetings, which are scheduled to take place twice a month.

Japan is considering the option of creating a common digital payments infrastructure that is supported by the country’s financial watchdog.

Cryptocurrency exchange platform Decurrett would serve as the group’s organizer and organize the bimonthly meetings of the group. The meetings would be held twice a month from June through September 2020.

Representatives from the nation’s Ministry of Finance, the Financial Servies Agency, and the Bank of Japan will also attend the group’s meetings as observers.

The Japanese population is among the most cash-using populations in the world. Most of the country’s daily transactions take place using notes and coins. Authorities have been trying to reduce this trend, especially in the light of the COVID-19 outbreak.

The country already has a multitude of digital payments infrastructures; however, citizens are refraining from using them. As such, they are unable “to overwhelm the usage of cash,” said Hiromi Yamaoka, a former central bank executive who will chair the group.

What about a CBDC?

Many nations across the globe are either assessing the possibility of a central bank digital currency (CBDC) or are developing one. China is leading the race for a CBDC with the development of its Digital Currency Electronic Payments (DCEP) network.

However, Japan has shown little to no interest in the development of a CBDC. The Deputy Governor of the Bank of Japan stated that the country’s citizens have access to the central bank money, and no “new steps” are needed to ensure that. He added that the current monetary system is operating safely and stably, and there is no need to jump into new technologies.