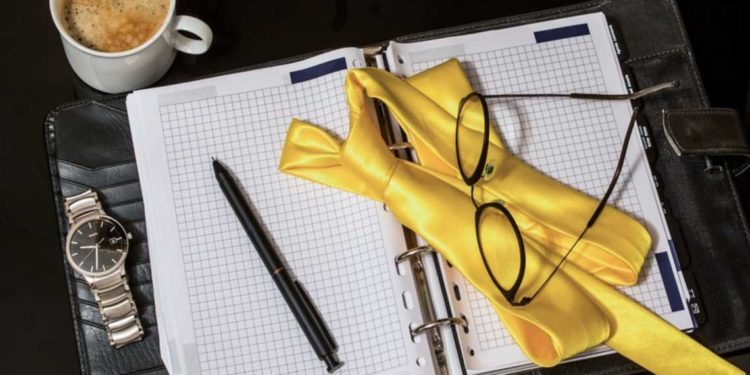 Jack Ma of Alibaba quits Softbank moments after the banks Vision Fund announced a loss of $18 billion . The Alibaba fonder will officially step down as the banks board member on June 25. However, the stepdown is not directly linked to the loss.

Ma is not the first board member to quit the banks’ board; Shigenobu Nagamori, the Nidec founder quit in 2017 followed by Tadashi Yanai the Uniglo funder in December last year. Ma’s departure which was made public earlier today comes moments after the year ending March 31 results were announced.

According to Softbank founder Masayoshi Son, the move was a personal decision and goes on to add:

That’s sad, but we still keep in contact directly and right before the Covid-19, we met face-to-face every month to have dinner, to talk about businesses, to talk about lives. And we will remain friends for the rest of our life, I believe.

However, it is clear that the China’s richest entrepreneur focus was shifted to his philanthropic projects in the education sector. His engagement saw him quit the chairman role at Alibaba in September last year. Speculations are high that he might be stepping down from Alibaba board member role sometimes this year.

However, Ma’s decision might have been prompted by Softbank’s founder decision of shifting focus from telecommunications and backing new startups to a tune of $100 billion through the bank’s Vision Fund, an arm of Softbank which was created in 2017. Already, the bank’s fund is supporting more than 88 firms having spent $75 billion. However, most of the startups performance is on the down trend and this could partly explain the loss.

All is not well with Softbank as bad decision could be the reason why Jack Ma of Alibaba quits Softbank. The bank spent $9 billion on the WeWork project which turned out to be a hoax after the office provider suddenly failed to deliver just before the COVID-19 pandemic started hitting hard on global economies.

Vision Fund has also spent several billions on the Uber App and Oyo chain of hotels in India only. With these sectors being hit hard by the pandemic, the current valuation has taken a nose dive and this can belinked to reasons why Jack Ma of Alibaba quits Softbank.  In the report, added that:

Values of Uber, WeWork and its three affiliate’s decreased, and total fair value of other portfolio companies decreased significantly.