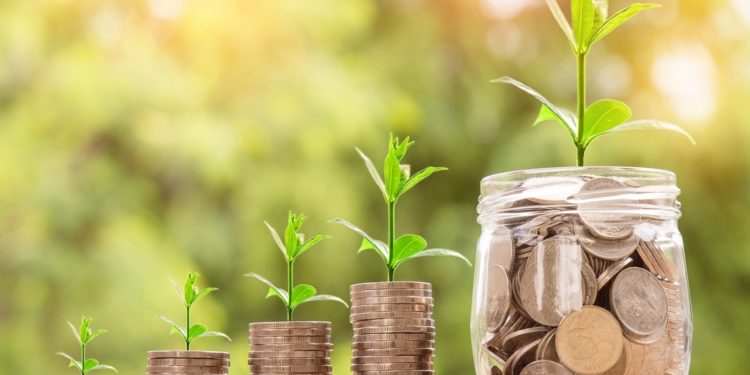 A week since the halving event, the Bitcoin price has now perched at $9,696.23 after several days of rising. Though the price is currently down just under one percent over the last 24 hours. Litecoin, beginning last week trading at around $40, has spent the last seven days climbing to around $43 where it spiked to $46 earlier today. While the Litecoin LTC price has declined somewhat since, at the time of writing LTC is up by 2.08 percent to $45.16.

Is the Litecoin LTC price gearing up for a bull run?

Given Litecoin’s rather mundane performance over the last several days, analyst Deputy Swanson’s own “boring sentiment indicator” has suggested that the Litecoin LTC price will soon take a much more exciting turn. The analyst expects the LTC price to surge within the coming days and weeks, perhaps to levels we haven’t yet seen this year.

Ar Shevelev believes the Litecoin LTC price has formed solid support at $44 which should reinforce the coin’s move upwards. However, the trader is looking for a breakout from $47 before feeling comfortable that prices will continue climbing. As such, the analyst believes Litecoin looks promising for the midterm as well.

If Bitcoin surges, so too will the rest of the market

Given Bitcoin’s price performance after previous halving events, it’s not unsurprising the Bitcoin community is expecting a similar result this time around. As Cryptopolitan reported, many are expecting the price to break $10,000 soon, with some even anticipating the moment to happen later today. While it isn’t impossible, whether Bitcoin has the potential to accomplish that today remains to be seen. What is more certain is that when the effects of the halving are felt, it’ll likely carry throughout the market.