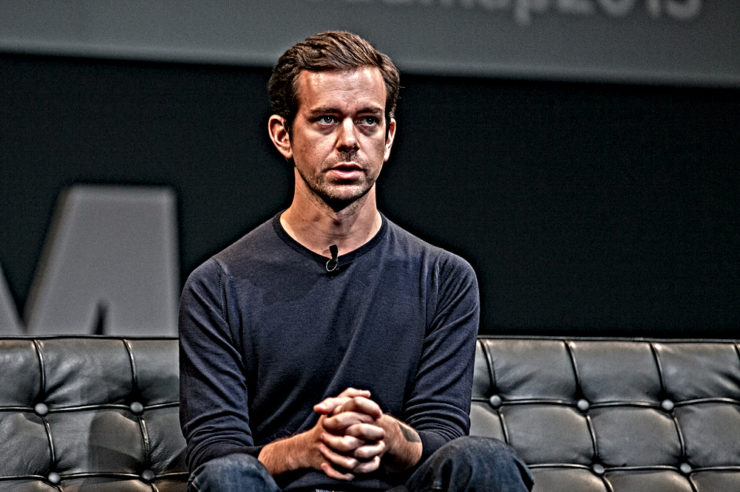 Jack Patrick Dorsey is a programmer and entrepreneur and he is also the CEO of Twitter and Square.Inc. Square is a financial service provider and mobile payments company. Jack Patrick Dorsey has recently been getting more and more involved in Twitter.

He recently tweeted that soon the internet will have its own currency. Recent news suggests that he has also been buying ten thousand dollars ($10,000)Worth of Bitcoin every week. A user on Twitter tweeted to Jack Dorsey suggesting that the Square app should support the defamed fork of Bitcoin called Bitcoin Cash as well. It is important to note that the Square app supports Bitcoin cryptocurrency. To this tweet, Jack Dorsey replied with a straight up, “hell no.”

What if @jack is actually talking about Bitcoin Cash

Some other users also asked Jack Dorsey whether he was willing to support any other currencies if not Bitcoin Cash. To this, he also replied with a no saying that the Bitcoin Cash has been causing a lot of division in the crypto space. Bitcoin Cash’s project was what resulted in a decline in market momentum as well.

Dorsey has never been shy to express his admiration and fascination for the crypto space and decentralized networking. Because of this, he has recently announced that he will be hiring engineers in Square. These engineers are to work on crypto related subjects for Square. 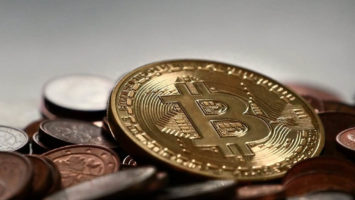 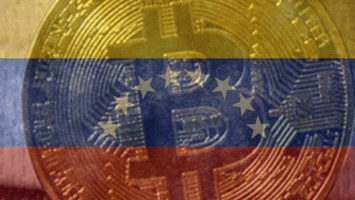