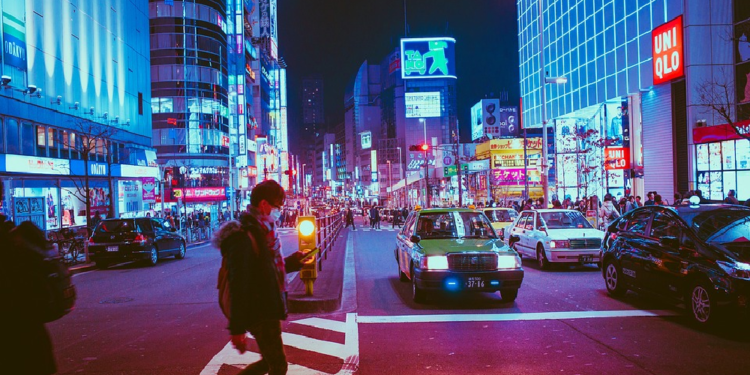 Japan to enter the CBDC race with digital yen

Ever since Facebook’s announcement of a global stablecoin. many nations have turned their sights towards crypto explorations. Most countries are either designing or have already implemented proper crypto regulations to encourage the growth of the industry. Meanwhile, some nations, along with their central banks, have announced the development of their own digital currency. China was among the earliest to announce the development of a central bank digital currency.

Now according to a Reuters report,  Japan might become the next nation to announce its own CBDC project. The report says that the asset might come as a collaborative effort from the government and the private sector. At least that is what the vice-minister for foreign affairs, Norihiro Nakayama believes.

Nakayama is one of the key members of Liberal Democratic Party lawmakers. The party is led by former economy minister Akira Amari. Nakayama added that the team will be submitting the proposal for digital yen in February this year.

However, other reports suggest that Japan has no plans for a CBDC and cite the country’s finance minister Tara Aso. As per the reports, Tara Aso spoke up to clear the confusion regarding the matter. Apparently, he stated that Japan is not working on a CBDC

Nasdaq and Hashdex will launch the first Bitcoin ETFs exchange