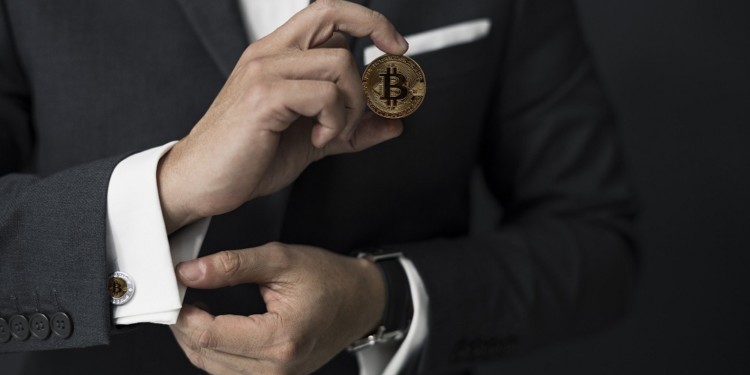 Heavily indebted millennials may see Tim Draper bitcoin endorsement as a light at the end of a long financial tunnel. His encouragement for them to start investing in a currency that would allow them to build their empire and not take away their money bears serious attention.

Tim Draper bitcoin endorsement has made this stand known on Wednesday in an interview with FOX Business. Backing his claim, he cited that the largest cryptocurrency market capitalization has a total value of $157.5 billion. Draper believes it’s the key for millennials who want to make sure they have enough money for retirement.

Tim Draper was one of the beginners investing very early in cryptocurrencies. He explained that Bitcoin would be the future of wealth, and the most significant beneficiaries will be millennials who invest at the height of their careers.

The billionaire happens to be against banking system and accused the banks of plunging millennials in hundreds of billions in debts while the stakeholders reap the benefits to the detriment of the millennials. In his own words,

Things aren’t quite working for millennials. They owe a lot, and with the current salaries, they can’t pay it off. It’s a challenging moment for them, and they’ve become renters rather than buyers because they have to.

Reiterating that Bitcoin is an alternative to banks, Draper preaches that Bitcoin would save investors from the shackles of banks. Draper encouraged young people to begin investing in what would help them amass their wealth and not steal their money.

Start building your empire in the new model that doesn’t require that you pay 2.5 to 4% every time you swap your credit card to some bank or another that does not require all the heavy regulations we have that are all tied to the dollar.

The venture capitalist explains that with his bank account running into billions, he is afraid of his money and would convert all to Bitcoin.

My money is at risk in banks. They’re hacked all the time,” Draper tells FOX Business. “Bitcoin is probably the most secure of currencies right now.

Draper founded Draper Associates and invested early enough in startups like Skype, Tesla, Hotmail, where he made his fortune. He continues to preach that blockchain and cryptos are going to surpass anything that the world had ever seen before and caused “the biggest change in the history of the world.”