Is Bitcoin price turbulence signaling the $100,000 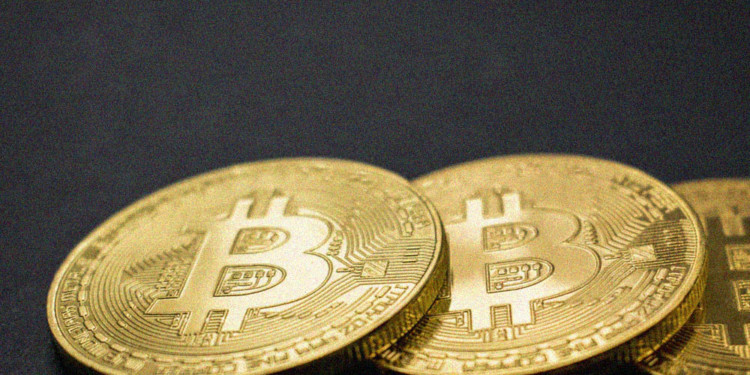 A popular social media advisor for crypto-related news believes that the current Bitcoin price turbulence will filter out the patient investors who will still retain their BTC when it hits the $100,000-mark.

Ever since Bitcoin price reached the $10,000-mark, people have been looking forward to gaining even more profit, as high as $20,000 or above. Positive foresight regarding Bitcoin’s price is increasing day by day, but according to some individuals, not all of the currency’s owners seem patient enough to witness their Bitcoin rise to the $100,000-mark.

One of such individuals is @crypto_rand, an investor and trader of BTC. Rand tweeted that BTC’s price movements so far have been a diversion to clear out the investors’ market before BTC finally reaches the $100,000-mark.

@SatoshiFlipper, another twitter user, said that Bitcoin price would be reaching the $10,900 mark very soon, possibly by the end of this weekend.

The present turmoil in price will surely test the patience of investors, but more evidence suggests that BTC will be reaching even higher in the coming weeks as hinted by the golden cross.

$BTC $10.9k for Valentine's Day or this weekend….but it's coming next

The Golden cross is the result of a collision between the short-term and long-term moving averages, and the last time it occurred was in 2019 when the BTC price shot up by 175 percent as a result.