Cardano ADA price: Can it continue its stellar performance? 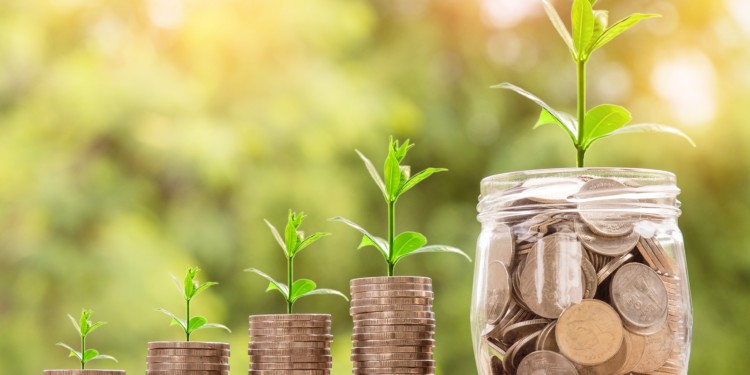 Since January, the Cardano ADA price has been one to keep an eye on. After hitting a low of $$0.033 at the start of the year, it has since increased by more than 100% to where it’s trading now at $0.0706, an increase of 2.42%. While not performing quite as well as earlier in the week, investors remain bullish on Cardano.

Cardano ADA price rises on the back of good news

Recently it has been reported that IOHK, Cardano’s lead blockchain development firm, would be opening a new research and authentication center, forming a part of the University of Wyoming’s Blockchain Research and Development Lab.

As such, the ADA price has seen a little boost. Although, it’s unlikely this will translate into long-term price gains.

However, if the news can carry the price above $0.007 and through the resistance level of $0.0726, there will be further resistance at around the $0.075 and $0.080 regions. If the bulls have the momentum to carry the Cardano ADA price above this, the next level of resistance $0.083 and $0.090. However, a retracement is possible as some analysts suggest ADA is in overbought territory.

Looking further down the line, trader WyckoffMode predicts the Cardano ADA price could reach $0.115 to $0.15 by mid-April before consolidating. However, he suggests we will likely see a dip back to $0.055 before that happens.