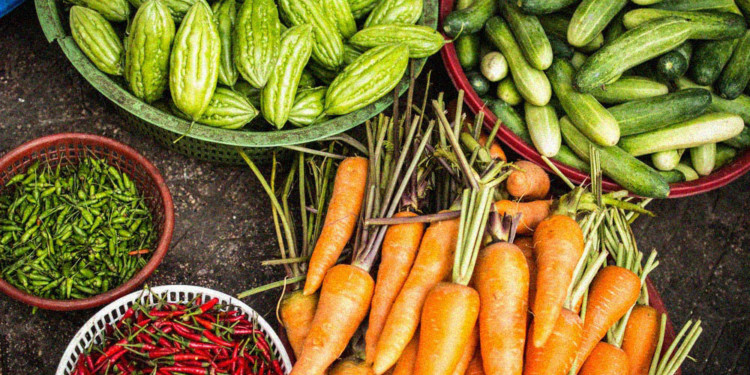 As blockchain technology proves itself useful in some sectors of the industry it opens doors into another sector and its adoption continues to spread across the globe. The technology was first used as a platform for cryptocurrencies and was not highly thought of. However, now the technology is being implemented in many networks including administration and data management.

This time the technology is spreading its roots in the shape of food supply-chain in India. Online shopping is not much popular in the region and more than sixty-five percent (65%) of the country’s population lives in rural areas. This show how long the supply chains are and combined with the little transparency they show cause huge problems.

The biggest issue is data management as most transactions are paper-based which can be manipulated and their records corrupted. Moreover, frauds and swindles are common that further stain the industry.

Real-world Resource Tokenization: Bringing Trillions Of Dollars To The Blockchain

These things can be changed through the use of blockchain technology as the data stored on the networks is much more secure than paper transactions. Furthermore, such data storage is much more efficient and removes most intermediaries.

More importantly, the use of the technology will reduce the transaction cost and therefore higher shares can reach the producer.

However, everything is not as easy as it sounds as most of the population – especially the producers – are not educated in English and have little technical experience. Even at the level where people know how to operate such systems load-shedding is a major problem that may cause further delays than already. 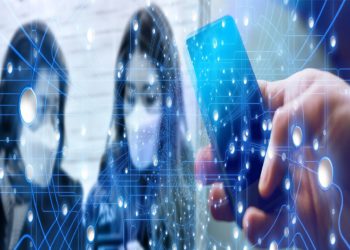