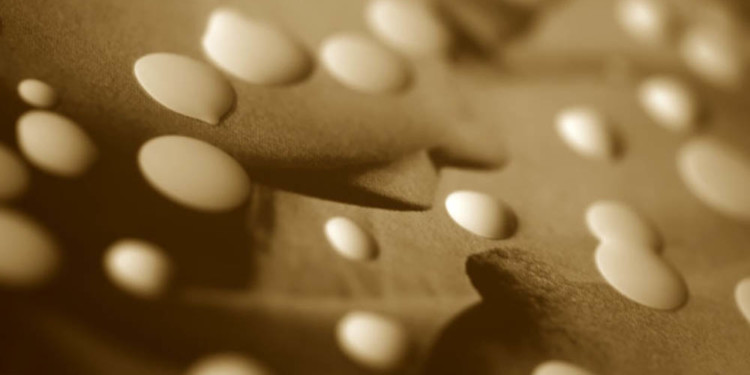 Blockchain technology has gained massive support and enthusiasm from the food sector in 2019 as various companies across multiple nations have disclosed their plans on integrating the technology.

Now a multinational company based in France, Carrefour has implemented the system for the tracking of milk from producers to consumers.

The news was released on March 1, and the company has launched its new blockchain-based full-fat milk. The item dubbed as Carrefour Quality Line (CQL) micro-filtered full-fat milk will track the supply chain in real-time to show where the product comes from when was it collected, and who was involved in the process.

The company has implemented blockchain some times before so it is nothing new for the retail giant. The company previously used the Hyperledger network to track chicken products in Spain.

Moreover, the firm had joined IBM’s blockchain network for food tracking along many other multinational companies including Nestle and Golden State Foods.

Carrefour is not the only French company that is utilizing blockchain as the Auchan Group introduced TE-FOOD’s food tracking network to five European countries including France, Spain, and Italy.