India might regularise crypto space with strict laws in 2019 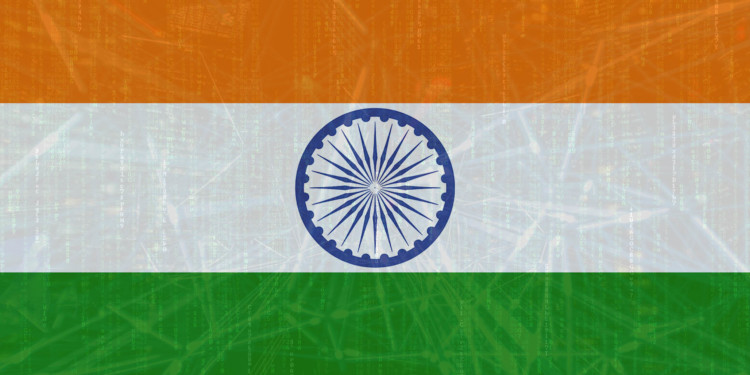 india to regularise crypto sphere in 2019

Many countries in the world have finally decided to try the crypto space and along with Africa, India is making its move as well. Recent news reveals that India will be putting some strict laws on the adoption of crypto in order to control the growing interest of investors in India. Previously the government had banned banks from providing their services to crypto exchanges.

A government official gave a statement regarding the matter saying that two meetings have already been conducted. Some agree that cryptocurrency is not illegal and that its legalization should be put in place. The debate is ongoing but a result will soon be announced to the public

The Indian Government’s prime priority is to first understand how crypto space works and what services it provides. An official said that the government has discussed the issue with crypto experts and exchanges. It will soon be looking at the legal issues crypto faces. After all the factors and doubts are dealt with, the government will give an official answer.

The next meeting is set to take place in January of 2019 and it is expected that the government is ready to give an official answer by then. While the government is a skeptic the citizens are very enthusiastic to try cryptocurrency. The subject is slowly gaining popularity in India.

There are rumors that the meeting gave its official answer once and deemed crypto to be not a good idea for India. This result also suggesting that it should be banned in the country. In the start of 2018, a bank in India stopped providing services to the crypto space industry. The issue was taken to the court but the court supported the bank’s decision.

Despite all the chaos that surrounds this subject in India it is obvious that India does not want to fall behind on the latest technology. It realizes that crypto might change the worldwide economy.

India’s concerns, however, are not futile as it wants to prevent cases like money laundering and scams. With the latest increased rate of crypto scams, not just India but the whole world will have to come up with a thoughtful strategy.