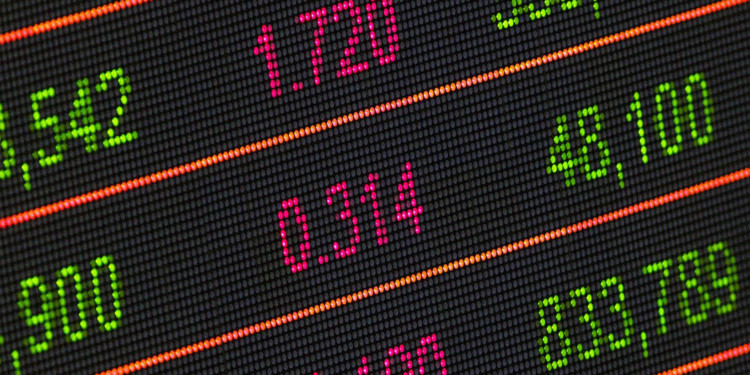 After the recent chaotic downtrend in the crypto market, main Altcoin currencies are failing to pick up a steady pace towards recovery.

Bitcoin to US dollar was over a thousand dollars price range but continued the downtrend right after. It is now standing at the price range of about three thousand and six hundred dollars ($3,600).

Many are trying to find a reason as to why only Bitcoin was going up. Anthony Pompliano gave a statement on the issue saying that some sort of psychological factor is at work in this scenario. He also shared his concern for how he thinks Bitcoin is on its way to go even lower and might hit all-time feared price mark of three thousand dollars ($3,000) soon.

Bitcoin Cash is not doing well on the market and had only recently pulled up to the price of two hundred dollars ($200). As of now, Bitcoin Cash to US dollar is standing at a hundred and sixty-five dollars ($165).

The only cryptocurrency that is doing well in this declining market is Ethereum Classic. It is currently ranking 17th by its market capitalization and its trading price is five dollars ($5) currently.