Asset backing is believed to become the trend for 2019 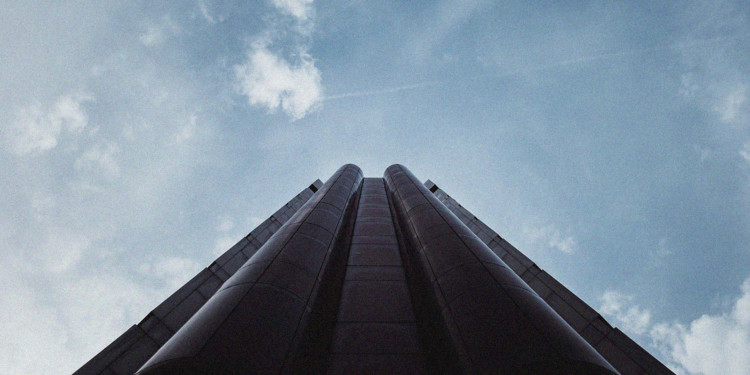 In 2018 many distributed ledger technology (DLT) experts from market giants attended the ABC East conference. Many people now realize the potential and efficient services this technology has to offer with faster and cheaper transactions comes along more protection of the asset that is new to this society. Accepting and adopting it will take time, but the initial steps are in order. The increasing agreement over the integration of the technology means that people are ready to move on from the traditional financial methods.

A question that is asked often; where the adoption of DLT is concerned, is that aren’t digital loans already present. The answer is that a loan document is different from a virtual asset. The difference lies in the effectiveness and refinement in the process of transacting it. A digital asset can be transacted with the assurance that they will be safe and quick but a document, on the other hand, is still not effective comparatively because it requires tedious paperwork and cost to execute it.

These reasons ground the belief that paper-based transaction will soon be outdated by asset-based tokens. The distributed ledger technology is fairly new, and like every under experienced technology, it is going through the hype phase. It has not gone through the test of time, and many overestimate its adoptions rates, and the market underestimates the good large-scale impact of the technology.

In the ABC East conference, the credit crises was a topic of interest and questions were raised this technology could have prevented that. Every new technology can only show its potential on how humans are using it. The fact that DLT provided the options like the data not being modified once in the system and shared system of record would have helped reduce the damage.