Bitcoin dominates the market right before the end of year 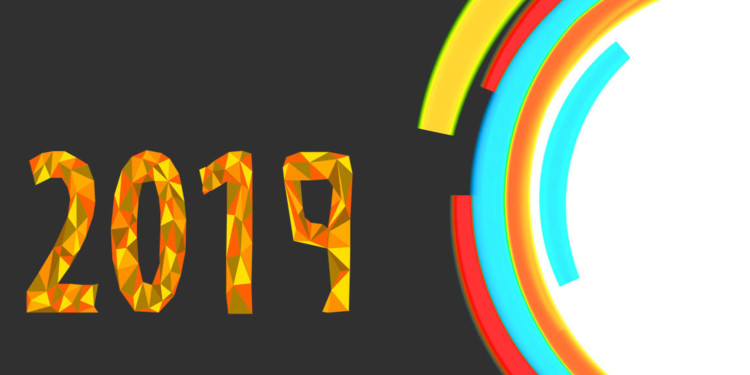 The recent market decline has increased the value of Bitcoin in the market. Investors are turning to Bitcoin to store their assets than any other coin on the market. On the 14th of December, bitcoin was up by fifty-five percent (55%), but last week it reached a fifty-three percent (53%) and kept declining.

As a result, it stood at fifty-two percent (52%) on the weekends. On Christmas Eve it fell down even further hitting a new low of fifty percent (50%). From the 24th of December it has finally picked up the pace to increase, and it is regaining the percentage with fifty-one percent (51%) right now.

Since Bitcoin is the priority to turn to for most investors right now its value in the market is more stable than the other currencies. This is the reason Bitcoin’s price has been increasing in the declining price trend of the crypto market.

But the effect is the opposite when the market starts gaining momentum. In 2017, Bitcoin was the only currency that was eighty percent of the crypto market. In 2018 the crypto market developed and Bitcoin’s value declined to as low as thirty-two percent in just January.

Today the same negative association happened. The market crash on Christmas resulted in investors turning to Bitcoin. This caused Bitcoins price to go up. Despite the market crashing, investors turning to Bitcoin suggests that they want to stay in the crypto industry and that they trust Bitcoin more than trusting and storing their assets in a new currency.