Illegal use of Bitcoin mixers is increasing at an alarming rate 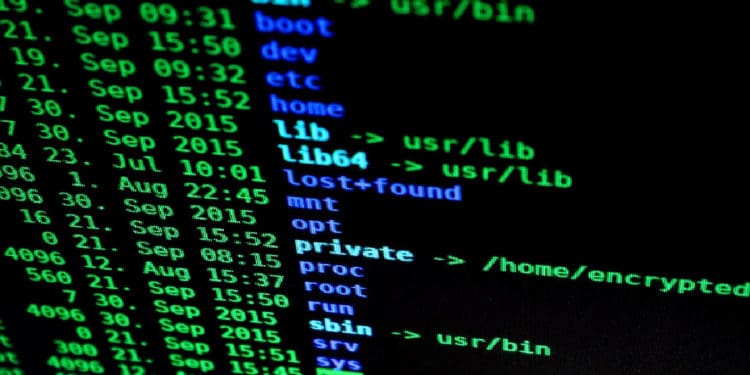 Cybersecurity firm Crystal Blockchain published a report detailing the use of Bitcoin mixers by darknet actors between 2019 and Q1 2020.

Crystal Blockchain analyzed the flow of Bitcoin to and from darknet sources and discovered that the value of Bitcoin-based transfers was increasing at a fast rate. Darknet transactions are obfuscated through privacy enchanting services such as Bitcoin mixers.

Financial watchdogs such as the Financial Action Task Force (FATF), and the Financial Crimes Enforcement Network (FinCEN) have now imposed strict regulations to control money laundering and terror finance. As such, darknet actors have been forced to turn towards other mediums such as Bitcoin and other digital currencies.

According to Crystal’s report, Darknet entities have turned towards Bitcoin mixers to obfuscate their transaction trails. Furthermore, while the number of BTC sent by darknet towards exchanges in Q1 2020 decreased, the dollar value of these assets increased by 65 percent compared to the same period last year.

Crystal Blockchain revealed that darknet markets utilized crypto exchanges that had less identity verification requirements to liquidate their assets. Exchanges accounted for 45 and 48 percent of the entities sending and receiving funds while bitcoin mixers only account for 1 percent of all transactions.

However, legit mixing services obfuscate the source of funds making it nearly impossible to track them.

Bitcoin and the darknet

Bitcoin has been used by darknet markets since its early days in marketplaces such as the Silk Road due to its privacy. While the asset’s popularity might have dwindled in recent years due to the availability of privacy-focused assets, BTC still remains one of the most common media of transfer for darknet actors.