Bitcoin darknet transaction value spikes in Q1 to over $4,000 million 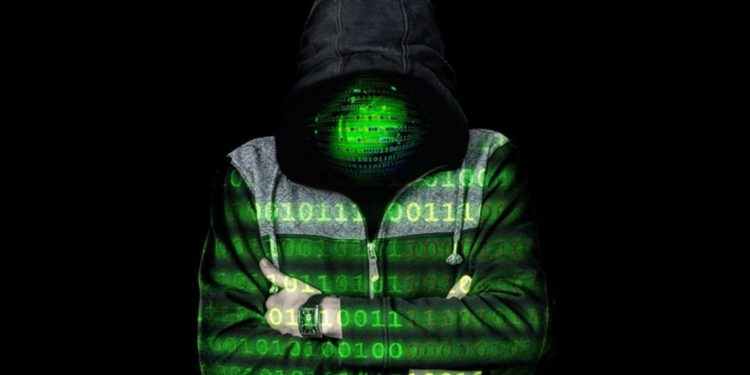 Bitcoin darknet transaction volume is on the rise according to a recent study. Q1 has seen the transaction value spike by 65 percent to hit a high of $411 million. Vendor traffic using a mixer in the darknet has also surged a clear indication that the non-verified transactions are getting popular.

Darknet traders are also migrating from crypto exchanges that support verification to those that use mixers. The study reveals that there is increased interaction between the darknet world and other ‘unnamed players’ in the market. The research by an analytical firm in the crypto space, BitFury Group says:

The amount of bitcoin transferred by darknet entities is growing.

With a growing push for crypto taxation, the darknet is offering a safe-haven for investors and traders not ready to get taxed. The comparative data that dates back three years touches on major players including gambling outfits, cross border payment processors, mining rings, virtual wallets, and scams among others.

Darknet operatives have chosen to use Bitcoin due to its value and availability globally. Q1 of last year saw darknet transactions reach $384 million. This year alone has attracted a Bitcoin darknet transaction value of $411,000, a growth of 65 percent.

The researchers say that the sudden Bitcoin darknet transaction volume growth is due to mass crypto adoption which Bitcoin currently commands leadership. The coins’ MCap is also on the rise draining eating into the altcoin market. What’s more, BTC usability is also growing and more merchants are adding it as another payment option.

Transactions between the darknet operatives and the ‘undisclosed players’ have seen a total of about 64,000 BTC change hands during Q1 alone. This is a clear indication that Bitcoin is the most preferred channel for darknet payments. However, Monero and other privacy coins are also being used but in smaller amounts.