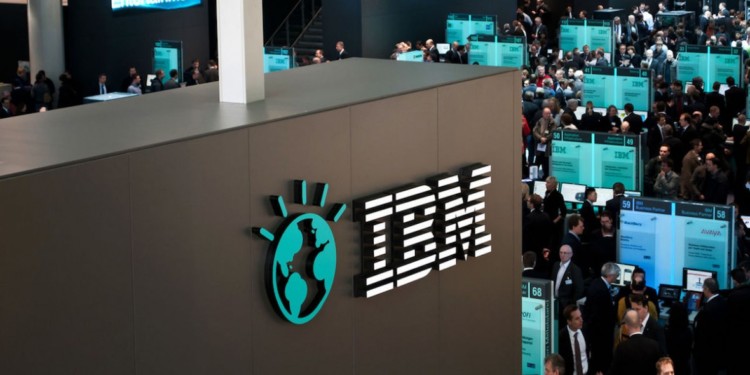 Child Labour is a big issue around the world, and the Democratic Republic of Congo has been in the eyes of the human Rights Protector across the globe. The cobalt mines in this area are allegedly being exploiting children as labors, and recently due human rights groups have been attracted to view the situation strictly. The raw materials cobalt) from this area are being supplied for the manufacturing of the electric cars and other electronic devices used by the consumers and IBM has built a Blockchain that will track the whole process of supply of the cobalt from the Democratic Republic of Congo to its customer Ford which is a car manufacturing company.

IBM has developed two Blockchain, and the other one is for tracking the supply of metals from the Mexican mines. The Blockchains are on trial and Ford has joined hands with IBM in this noble cause. Apart from Ford and IBM, the trial involves LG Chem which is a part of LG Corp – South Korean Conglomerate and produces power elements along with Huayou Cobalt, a cobalt mining company in China.

These companies will use the Blockchain developed by IBM and maintain the complete record of all the supplies of the metals. The goal is to assure the supply in each step and according to the standards of the Organization for Economic Cooperation and Development as per the CoinDesk report.

To monitor the illegal activities and whether they are recorded or not, a small group of trusted employees from IBM’s partner company RCS Global will visit the site and take a detail note of every single thing.

The Blockchains developed by IBM are on the Hyperledger Fabric technology which will be used for the purpose mentioned above. This is going to be a long term project as per IBM.