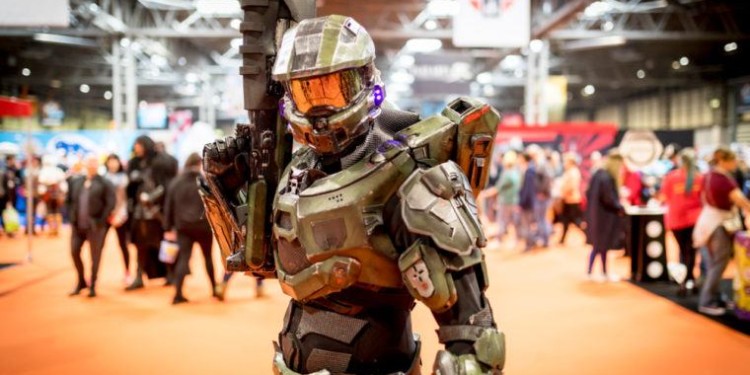 Shortly after Activision’s split from Bungie, their shares fell around 10%. Also, Bungie has kept full publishing rights and responsibilities to Destiny after the split, as Activision has confirmed that it would not receive any revenue from the popular game this year. Investors are the most concerned parties with this announcement.

Statements released by Activision and Pomerantz

Activision released a joint statement with Bungie on Twitter, stating that Bungie will own and develop the much-loved franchise hereafter. Activision will be focusing more on owned IP and other projects.

Thank you Guardians. It’s been an honor and a privilege to help bring the world of Destiny to life for you. pic.twitter.com/EB1y19OTD8

The law firm Pomerantz released a press statement saying that it is investigating claims of securities fraud on behalf of Activision Blizzard Inc.’s investors. Pomerantz LLP has not given out much information in the press release except that Destiny grossed $325 million in the first five days following its launch. It also said that the stock prices of Activision dropped sharply during the intraday trading on 11th of January, the day following the split with Bungie.

Pomerantz LLP confirmed that Activision and some of its officers and/or directors have been involved in unlawful business practices like securities fraud.

A sudden break in a ten-year agreement with Bungie

The split with Bungie was a surprise to the investors as the agreement was due to expire in 2020. However, when stocks are sold prior to such an announcement, insider trading can be considered. The investigation by Pomerantz is supposed to look into such kind of insider trading by estimating whether Activision or certain officers were aware of departure from the contract with Bungie.