How would the world embrace blockchain technology? 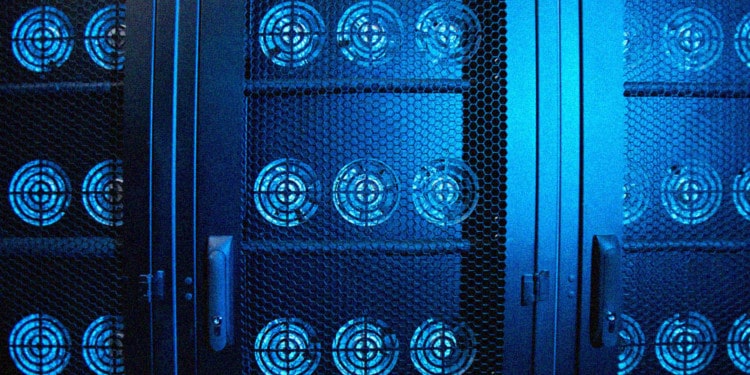 Despite all the mambo jumbo and all the different opinions, the world agrees on one thing; they need to embrace blockchain technology.

As a matter of fact, there are high-level deals being discussed and finalized as you read these lines, and there is no stopping the technological advancement, for the advents cater to the problems created by predecessing technologies.

The Deloitte Global Blockchain Survey for 2019 also reveals that as many as 53 percent of Tier 1 organizations believe in the critical need to embrace blockchain technology. While on the other hand, about 43 percent also believe that it is overhyped but without any real grounds.

The world to embrace blockchain technology in 2020?

Mike Walker is a renowned tech expert serving Microsoft as the senior director of Applied Innovation and the community as a member of Forbes Technology Council. Walker believes that technology is a rapidly growing eventuality in 2020.

Talking about the overhyped tag that is proving to be a hurdle for organizations and countries seeking to embrace blockchain technology can be dealt with through collective efforts.

How would the world embrace blockchain technology?

To make matters simple, Walker suggests that the primary reason for this overrated tag seems to be the bling following methodology; many businesses adapted instead of lean growth focusing primarily on business outcomes.

Walker furthers that to ensure mass adaption, blockchain companies and startups should now focus on business value and clearly laid out plans that reassure the same. This would shift the investors’ focus from the viability of the technology to the viability of the business, in turn, allow easier decision making.

Conclusively the technology is an advancement in terms of security and speed; however, it has long spent the time to establish these use cases while most startups largely ignored the business case. A shift from the viability to the productive usability would help mass adaption across the globe and the world to embrace blockchain technology.