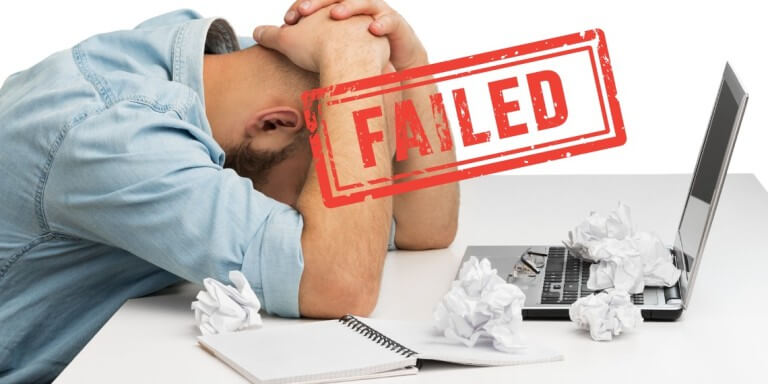 The cryptocurrency industry has been a lawless frontier for months. Compared to earlier atrocities, the failure of FTX has caused crypto investors a great deal of misery. Shark Tank star Kevin O’Leary and billionaire hedge fund manager Bill Ackman have come to SBF’s defense following the collapse. However, the crypto community is not thrilled with the two finance giants.

The crypto community has made the astute observation that despite the loss of FTX, mainstream media houses and crypto influencers continue to endorse SBF. This is unusual because the likes of Do Kwon are on the run, and the police and Interpol are hunting him, but not Sam Bankman-Fried.

According to recent sources, Bill Ackman and Kevin O’Leary have backed Sam Bankman-statements Fried’s that he did not attempt to commit fraud. SBF has won over mainstream media outlets and eventually convinced Kevin O’Leary that he was uninformed of Alameda Research’s questionable wagers.

These remarks emerged after SBF’s Dealbook summit aired Wednesday evening by The New York Times. On November 11, crypto exchange FTX crashed and filed for bankruptcy. Approximately one million clients and investors lost billions of dollars due to the collapse of the exchange.

Following the interview, Kevin O’Leary, aka Mr. Wonderful, and Bill Ackman, a millionaire hedge fund manager, tweeted their support for SBF, absolving him of any wrongdoing. During the interview, Bankman-Fried explained:

Clearly, I made a lot of mistakes. There are things I would give anything to be able to do over again. I did not ever try to commit fraud on anyone. I didn’t knowingly commingle funds […] I wasn’t running Alameda […] I didn’t know exactly what was going on.

As it stands, crypto investors do not believe a single word SBF says. However, Kevin O’Leary does. This is how it all went down. Ackman, the CEO and portfolio manager of Pershing Square Capital Management, tweeted shortly after the interview, “Call me crazy, but I think SBF is telling the truth.”

Kevin O’Leary swiftly concurred, writing that he had lost millions as an investor in FTX and received harsh criticism as a paid spokesperson for the crypto exchange. However, he emphasized that he agrees with Ackman “about the kid” after listening to the interview.

Several individuals dissented with Kevin O’Leary and Ackman. Some referred to them as “morons,” “idiots,” and “scam artists.” One stated:

This is not the first time Kevin O’Leary has publicly expressed his support for SBF. Following the failure of FTX, Kevin O’Leary stated that he would back Bankman-Fried again if he had another venture, noting that SBF is one of the greatest traders in the crypto industry.

After his once-$32 billion FTX business collapsed in November due to a liquidity shortage, Bankman-Fried’s behavior has come under scrutiny. FTX’s sudden collapse has sparked fears that other cryptocurrency companies will follow suit.

Not everyone is buying ‘the not-guilty’ opinion

Kevin O’Leary could be convinced of SBF’s innocence, but the crypto community isn’t. This is especially true for Mike Novogratz. It will take more than an interview to convince Mark that SBF did not run FTX to the ground. According to recent reports, the Galaxy Digital CEO alleges Sam Bankman-Fried and his cohorts perpetuated fraud and suggested they should be in jail.

SBF has been criticized for a series of questionable public appearances this week. Mike Novogratz is one of the most recent individuals to criticize the former crypto kingpin. In an interview with Bloomberg, Novogratz referred to SBF as “delusional” following his claim in the live interview that he had never attempted fraud.

It’s kind of surprising that his lawyers are letting him speak. Having watched two interviews, the word delusional kept coming to mind […] The reality is that Sam and his cohorts perpetuated a fraud. He stole money from people, people should go to jail.

Galaxy Digital is a casualty of the FTX failure, having revealed a $76.8 million exposure to the insolvent company. The former  FTX CEO appears to have participated in a frenzy of media appearances in recent days.

During an appearance on Good Morning America on December 1, SBF argued that FTX was not a “Ponzi scheme.” SBF also denied knowledge that FTX client deposits were used to pay Alameda’s creditors. According to the data, no one seemed to believe this story.

Many believed that SBF was attempting to portray his ignorance and unfamiliarity with the current situation. Kraken co-founder Jesse Powell also criticized SBF for failing to comprehend how margin trading operates.

No one is buying SBFs moments of ignorance and insanity and well-calculated and coached interviews but Kevin O’Leary and Bill Ackman.