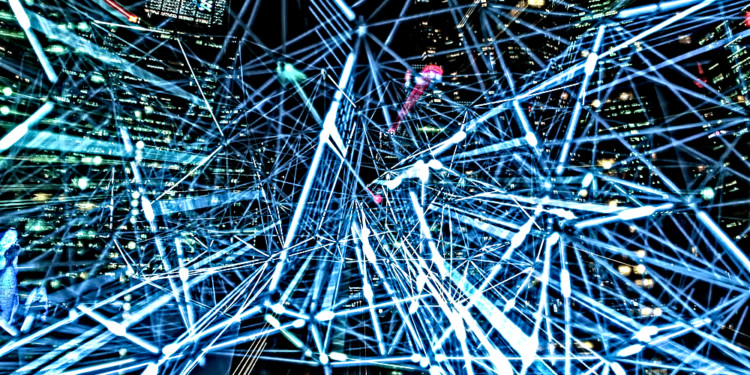 The fascination with buying bitcoin apparently seems to holdup cryptocurrency’s price escalation. Past month’s searches show that the words stating purchase Bitcoin have amplified after the worth of Bitcoin has increased.

Google data discloses that the statistics of the search term “buy bitcoin” has increased after the cost hiked up in the previous months.

According to tables, the interest rose in the initial days of April and hit 100 on trends. This is the ultimate fame for this term in the assumed period.

In contrast, both charts also show that the interest in buying bitcoin decreased with a decline in prices of bitcoin.

It seems that people are enthusiastic to buy bitcoin at the point of time where it is trending at a higher rate when it’s trending downwards.

In line with the media reports, this indicates that people are just allured not to forego a further hike in price or the fear of missing out (FOMO). The fascination with buying bitcoin drops when the price is falling. It is possibly another indicator that supports such behavior.

Moreover, the countries with the highest Bitcoin searches increased in fame were Australia, South Africa, Nigeria, Netherlands, and Switzerland.

Telling the tale of a low?

The advocates of cryptocurrency raised their point that BTC/USD has might be bottomed out finally.

According to a new report, the stable retrieval of cryptocurrency costs after their lows in 2018 lows is the trust that the market has reached to its bottommost.

If the positive potential of Bitcoin is noteworthy, the time of reward sharing just 405 days away. Additionally, it is digitally uncommon. Although its emission rate is obvious and predictable, unlike the US dollar. The latter is gradually dropping its purchasing power, and it will continue to do so.

The saying goes, “Buy low, sell high” therefore, with the BTC price showing bullish indicators at $5157.96 +0.33%, there can be a few aims to swiftly scoop up some bitcoin. Because considering Google data reliable, a vast majority of people are expected to be buying bitcoin at $30,000 and higher.