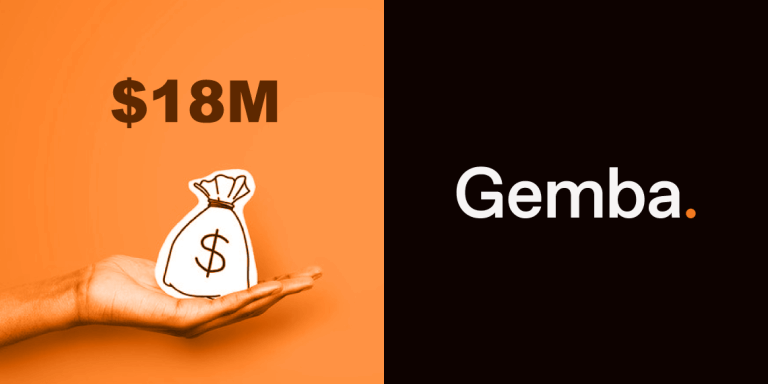 Gemba, a VR workforce training platform, announced today that it has successfully secured $18 million in a Series A funding round, led by the New York-based investor Parkway Venture Capital. However, this investment will help the company expand rapidly into Europe, the Middle East, and Africa (EMEA) while also allowing them to enter North America’s market as they become a leader in Virtual Reality as a Service (VRaaS) corporate training space.

By blending software, content, and service into Virtual Reality (VR), Gemba revolutionizes how global companies can train their employees on multiple sites through exceptionally educational programs. The platform also allows these employees to have access to simulated factory walks and live training events by simply donning a VR headset.

In the digital age, Gemba is an impactful solution to the biggest challenge faced by transformational leaders—the roll-out of powerful and effective training at scale in a compelling and cost-efficient way.

Gemba offers virtual masterclasses that cover topics such as supply chain management and lean manufacturing, with knowledgeable professionals delivering the course over several days. The main selling point behind the platform’s programs is the life-like quality, as all courses are offered live, and participants can interact in real time.

All participants will have an avatar, and they can join from anywhere. And the masterclass will have 25 senior executives attending from cross-sector companies, such as Pfizer, Nike, Adidas, etc.

Gemba’s software is currently designed to work with only Meta’s Quest headsets, but it also plans to widen its support for all popular VR and AR devices by 2023.

The excitement around virtual, augmented, and mixed reality caused by corporations like Facebook’s parent Meta may be somewhat too early. Yet, it is clear that this technology has been acquiring more recognition outside of the gaming industry lately— likely due to the pandemic. Training is a central focus for VR, leading investors to take notice.

In 2010, Gemba started The Leadership Network—an executive training business. After rebranding to its current name in April 2020, it has undergone an ongoing transition from traditional training services to virtual reality. Even years before the pandemic encouraged this shift, Gemba had already sought out innovative methods to capture knowledge from its VR courses and deliver them remotely to thousands of users at once. In 2019, they launched their first VR enterprise training, followed by masterclasses beginning a year later.

Gemba has built up an impressive roster of major customers such as Coca-Cola, Johnson & Johnson, Pfizer, and Nike through a successful pivot to VR and self-funding from its traditional training programs. Not only that, these corporate giants were originally customers in the in-person training business before transitioning with Gemba into virtual reality.

The key benefit of VR to these customers is that it reduces their travel costs and time, allowing them to meet any corporate carbon-cutting goals they may have.