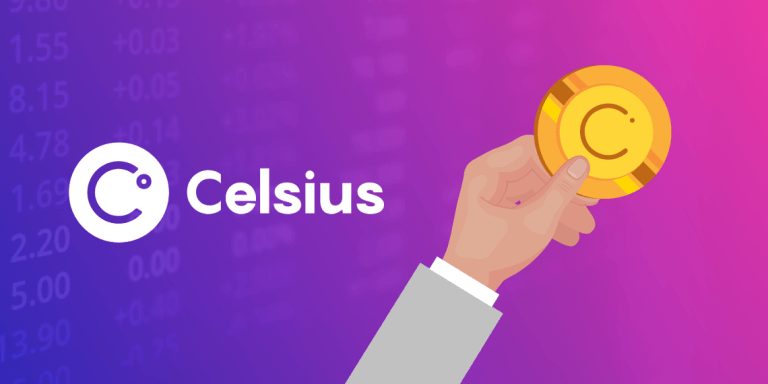 According to a report by Bloomberg, the now-defunct cryptocurrency lender Celsius is considering the possibility of issuing a new cryptocurrency token as part of its restructuring efforts. This would enable the company to obtain capital and pay back its debtors.

Based on the report, Celsius counsel Ross M. Kwasteniet testified before the court that the company is in the process of talking with its creditors about how to relaunch the platform and pay them back in a manner that is sufficient.

It is expected that the newly relaunched version, which would be a publicly listed business that is legally licensed, would pay more money to the firm’s creditors than would be the case if the company was simply put into liquidation.

The new token would be issued to creditors of the reformed firm as part of the distribution plan if the plan were to get approval from both the court and the creditors.

The crypto lender also noted that its intentions aren’t the first to create a new token in an effort to sidestep monetary difficulties.

Celsius depositors all have something in common – they all deposited crypto, and they all have a claim for the return of the crypto and we’re focused on doing a plan that treats them equally … the Earn customers, we think, are going to be treated equally. And they’re going to be entitled to a significant return of value here. The fact that Earn is property of the estate doesn’t mean that the lawyers can go out and have a party with it. It goes back to the customers.

Celsius did not get any good acquisition deals on its assets

Kwastaniet said before the court that the decision to seek the creation of a recovery corporation came about after the firm did not get any offers for its assets that were considered to be desirable.

The bidding process has shown that in order to do this, we would have to sell many illiquid assets at prices that we consider to be bargain basement levels, so the debtors are unable to simply distribute their assets and “move on,” as the expression goes.

Therefore, in light of this fact, the debtors’ primary concern is to transfer ownership of their assets to a new business that would keep those assets and manage them over time in order to achieve the highest possible value when the market situation improves.

A court filing from January 24 reveals that Celsius was granted permission to conduct withdrawals for certain customers. Under specific circumstances after the bankruptcy filing on July 14, 2022, one grants permission to Celsius to refund cash deposited to the platform. One allows the distribution of Flare tokens to users who have their XRP locked on the platform.

The remaining creditors, who the lawyers claim make up the vast majority, will get a lump sum payment in freely tradeable cryptocurrencies. The U.S. Trustee’s Office and other authorities have not yet given their stamp of approval to the idea though.