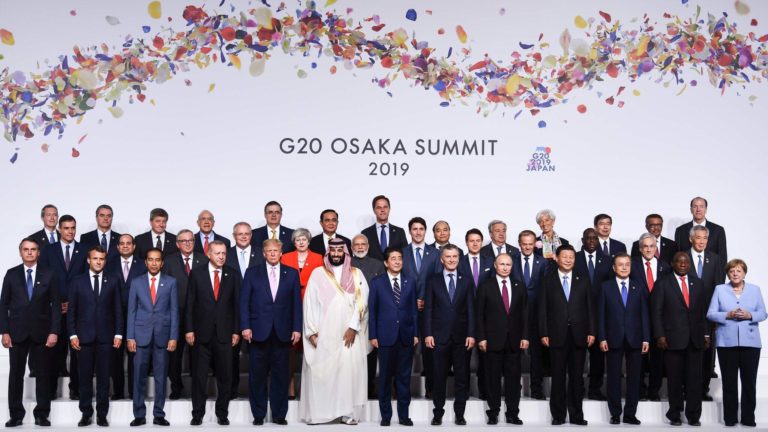 On June 29th of 2019, the G20 leaders gathered in Osaka on yet another Summit to discuss the most pressing issues in the world’s economic and political sectors.

This year, a special hearing was dedicated towards cryptocurrencies, which the leaders deemed as technological innovations benefiting the economy in the long run.

The participants of the summit were clear to mention that cryptocurrencies do not represent a threat to the monetary stability of the global economy and that they are healthy additions to the world’s financial reservoir.

Those who authored the declaration have also stated their support for the FATF proposals for better security and integration of digital currencies in their economies through due diligence and better cybersecurity.

For those who don’t know, the FATF has suggested introducing a $1,000 transaction cap which would require traders to confirm their identity in order to prevent future money laundering cases.

Although this is directly conflicting with cryptocurrencies’ main feature of being anonymous, it’s probably the best thing the regulators could come up with, as national security for combatting terrorism and money laundering is a much more pressing matter than a decentralized trading platform for most.

There was a whole slew of other topics discussed during the summit, both directly and indirectly connected to the usage of cryptocurrencies. One such example is the renewal of trade talks between the United States and China, which could directly affect crypto prices due to market movements.

The proof of such talks affecting the market is VET. As already reported by Cryptopolitan, VET has partnered up with the US retail giant Walmart, which has now announced its willingness to invest around $1.2 billion in China’s logistics centers to better transport goods within the country.

Should trade talks actually boil down to something both manageable and beneficial for both countries, we could see Walmart starting to conquer the local retail market and inadvertently spread the usage of the VET.

Regardless of how market prices change, it’s still refreshing to see politicians of major world economies recognize cryptocurrencies as something beneficial to the world of finance, rather than a threat. It’s not clear who authored the announcement yet, but the crypto community is now deep in speculation to find it out.