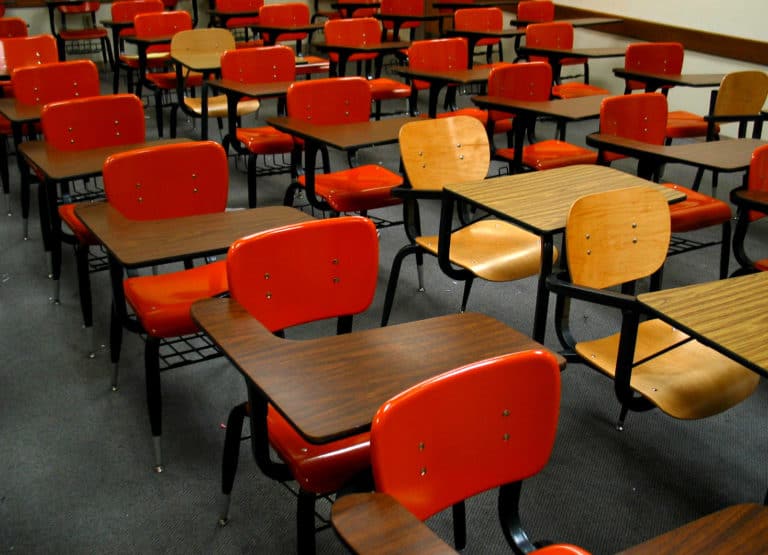 In the latest turn of events, French college students to study Bitcoin as part of their curriculum are setting a new precedent in cryptocurrency education and Bitcoin mass adaption.

France is among one of the most crypto-friendly countries with massive opportunities for mass adoption, including the over-the-top Bitcoin counters set up all over France.

When it comes to regulations, France has adopted a similar level of freedom for Bitcoin and cryptocurrency in the taxation department as in the mass adaption, the latest precedent set forth to study Bitcoin would take mass adoption to new levels.

High school students from France will now be officially the first students in the world who would study Bitcoin and develop an understanding of the cryptocurrency at that level. The Education Minister of France Le Ministère de l’Éducation Nationale will be integrating cryptocurrency in the curriculum, so the students are going to study Bitcoin on the economy.

As per the report, the Training Minster of France would be incorporating the cryptocurrency education in the curriculum of the high school students, to promote understanding of this emerging technology and to study Bitcoin and it’s different aspects within world economy including the influence Bitcoin now has.

As the outline of the curriculum states that excessive faculty lecturers would be presenting a traditional overview of crypto, to increase the understanding of the framework of the decentralized monetary systems.

The training minister has advised the lecturers towards more basics to study Bitcoin starting with an exercise of four educational videos that address the questions related to the future of Bitcoin and problems such as, would Bitcoin be able to change Euro.

The move to integrate cryptocurrency education deep within the curriculum of the young generation of France seems to be an encouraging feat. To study Bitcoin at this level is a good sign indicating the widespread and mainstream adoption of the cryptocurrency.

By encouraging cryptocurrency education at more basic, early levels would allow the younger generation to learn about the monetary system. This adoption can equip them with the knowledge of the world and how can they survive and thrive in this ever-changing and advancing world.

In the current world order where the Bitcoin and cryptocurrency have now become a rapidly growing financial system that is thriving without government’s control.

However, the world organizations including Financial Action Task Force (FATF) and individual financial institutions within various countries actively speak against the evil that lurks within the cryptocurrency sphere.

Where the world stands divided over the use of cryptocurrency the system has found its place within the financial bounds of our mainstream financial economy.