Cryptocurrency criminals: The truth vs myth in 2019 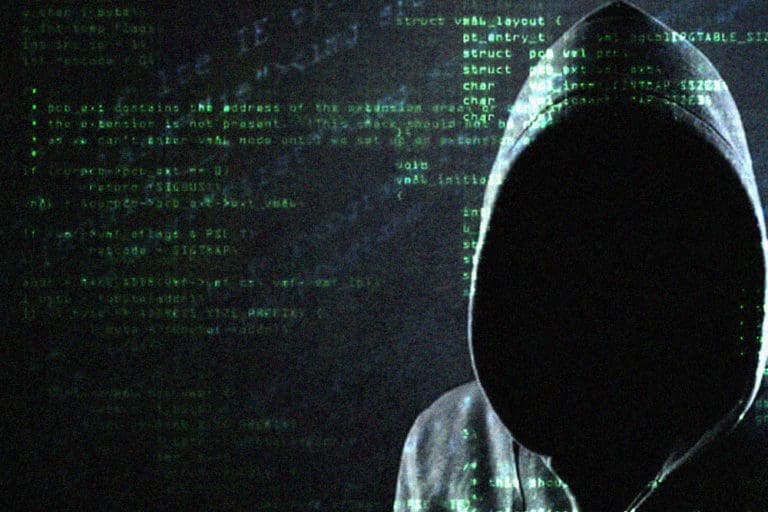 The U.S. and British authorities announced the arrest of over 340 people from 38 countries as part of an investigation that then led to the dismantling of a child pornography ring.

The case of the century perhaps has brought shame to the cryptocurrency community on a huge scale, but the reality is far from it. Seeing is believing, or rather hearing is believing, as they say, has more power than truth.

Facebook, the social networking giant, is keen to get involved in the crypto industry by launching its own cryptocurrency Libra. However, Steven Mnuchin, the Treasury Secretary of the U.S., is opposing Libra, and in this regard, he stated that there still are many unresolved concerns, including the money laundering menace.

According to Madeleine Kennedy from Chainalysis, a research firm, even though there have been tighter regulations and improved vigilance by authorities, even then, the illicit activities involving cryptocurrency reported being significant.

As per the report published by Chainalysis in January of 2018, almost one percent of the total Bitcoin transactions were reported to have been involved in illegal activities. Moreover, Bitcoin worth $600 million was also spent on the dark web.

In comparison, the overall turnover of drug trafficking is estimated to be about hundreds of billions of US dollars. Kennedy is of the view that Bitcoin’s use by cryptocurrency criminals for illegal activities was somewhat based on a misunderstanding.

The reputation of the leading cryptocurrency being confidential is unparalleled as all the transactions are recorded in a secure digital ledger, the blockchain.

Kennedy added that blockchain technology is way more transparent than many of the traditional financial systems.