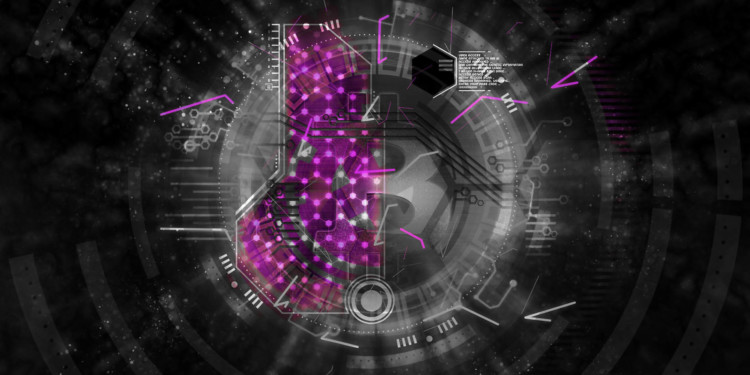 Veteran analyst Matt Hougan has expressed that ninety-five percent of over 1920 cryptocurrencies are not only useless but would also perish in the longer run. He was speaking on the podcast with Bloomberg.

Hougan is currently serving as the head of research at the Bitwise Asset Management in San-Fransico and has been known to be the former Chief Executive Officer at a renown investment funding education website. He believes that the currently continued bullish trend in the crypto market appears to him to be following a “massive pull-back.”

Hougan believes that Bitcoin, “the bubble” has brought media attention to the crypto sphere and currencies but he believes that this is history repeating itself as it happened with the dotcom bubble in the past. The tough year has also brought a lot of talent with the media attention so there is no doubt “interesting things” should be expected, he explained.

He believes that the way many businesses flourished at the start of the dotcom boom, many cryptocurrencies can boom right now. He explains that like most of the companies that did well at one point in time but have perished now, most of the cryptocurrencies would also perish since their business model and capacities are not built for what the future holds.

Hougan went as far as to predict, around ninety-five percent of these cryptocurrencies would, “die a painful death,” and the cryptocurrency industry would flourish on the remnants and more evolved solutions that would rise thereafter.

Hougan remarked that the way Gold has been the love interests of investors in the past, Generation X sought after hedge funds and now Millenials are in love with cryptocurrencies.