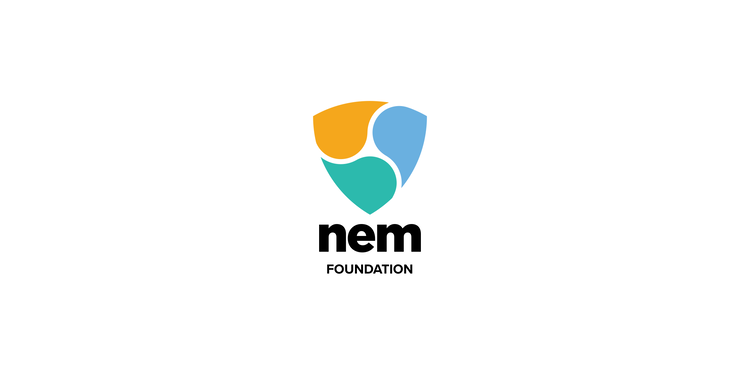 NEM foundation being on the brink of bankruptcy has been proposed to go for another funding plan to solve this problem. The foundation has also postponed their plan to fire a huge number of employees from its service while the second funding round is in progress.

The funding is being considered as a reboot and in addition with keeping the foundation alive, it will reshape the corporate structure and the vision of the foundation. The organization hopes to transform into a foundation that is present only to serve its community.

The foundation also released a proposal deck and FAQ aimed at showing what the reshaping could bring upon in the foundation. The previous proposals and the structure will expire in February this year while the latter version takes its place.

However, the reshaping requires an approval that has pre-requisites of its own. The approval must be voted by at least three percent (3%) POI (people of interest – this includes both ‘Yes’ and ‘No’ votes). Moreover, the majority of ‘Yes’ votes must be greater than 0.65%.

The foundation has also set certain milestones for when the proposal is accepted. These include gaining greater enterprise implementation of Catapult with an economical culture. Moreover, the foundation expects a greater number of chain transactions through the Catapult service once it is launched. The foundation expects to gain stronger and more effective leadership and a smoother corporate structure that provides better service to its community.