Litecoin is getting into the Hollywood glimmer and limelight 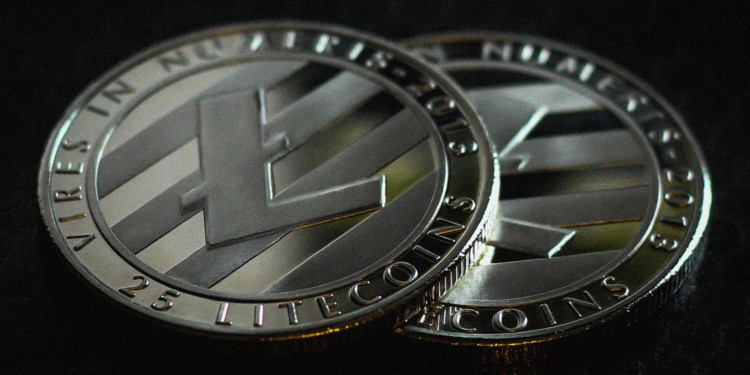 Litecoin has stepped into the limelight once again with its unique strategy that focuses on increasing token adoption on a higher priority than token price. Litecoin will be appearing on California’s film festival while rising to the spot of number 6 on the list of biggest cryptocurrencies by market cap.

The firm has revealed that they will be sponsoring the film festival that will take place on 7th February this year. The film festival, quite possibly ‘the biggest first-year film festival ever organized’ will see appearances from thrilling stars including Olivia Munn and Jean-Claude Van Damme.

The prize money will be partially awarded in the form of Litecoins. Therefore, competitors must have a Litecoin wallet. The creator of the crypto states that Hollywood is well-versed about Litecoin and has been in the spotlight there.

Maker price analysis: Bulls gear up to push MKR above $2500

Uniswap price analysis: UNI/USD is bullish for the next 24 hours

Litecoin has already entered into UFC an investment that bore fruit, and now Litecoin has gained the attention of many people including Google developers that are deciding on adding the token to the dataset analysis platform BigQuery.

However, back in 2018, the firm faced a grim situation as the company’s net worth had a marked drop due to the marked crypto crash.

The creator, Charlie Lee plans on a soft fork that will enable the firm to increase the privacy of transactions and to increase the efficiency of the platform. Entering the privacy developments late has favored Litecoin as the firm can learn from the mistakes of those that have previously tried and erred.

The next step in their development is Litecoin 0.17 that will slash transaction fees by 90%. The firm plans on continuing with low transaction fees till the token gains mainstream adoptions.

Maker price analysis: Bulls gear up to push MKR above $2500 Uniswap price analysis: UNI/USD is bullish for the next 24 hours

Solana price analysis: SOL/USD is bearish for the next 24 hours