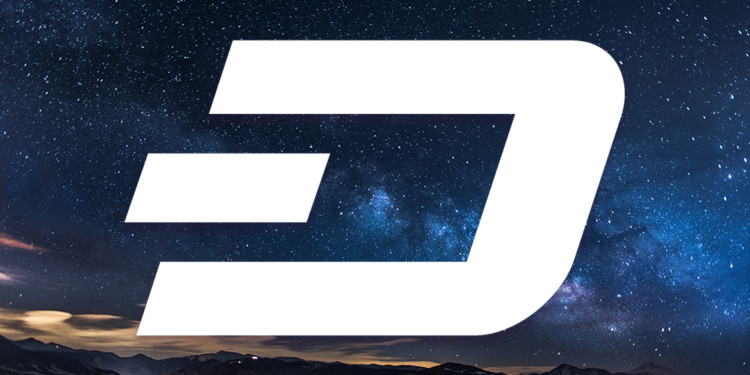 As shown by the graph above, Dash moved across a steady pathway before it fell bearish nearing the close. After attaining the highest value of $52.02 after the initial value of $51.70, the value progressed in a series of regressions and progressions.

As displayed on the full-featured chart above, the price of Dash did not differ too significantly from its moving averages. This shows a decreased rate of volatility over the medium-term.

The Relative Strength Index (RSI) closed at 55.34 with instances of oversold shares displayed as the day initiated. The majority of the day focused on the volume of shares consolidating between RSI values of 30-70.