Hosho, Smart Contract Company Cuts off too Many Staffs 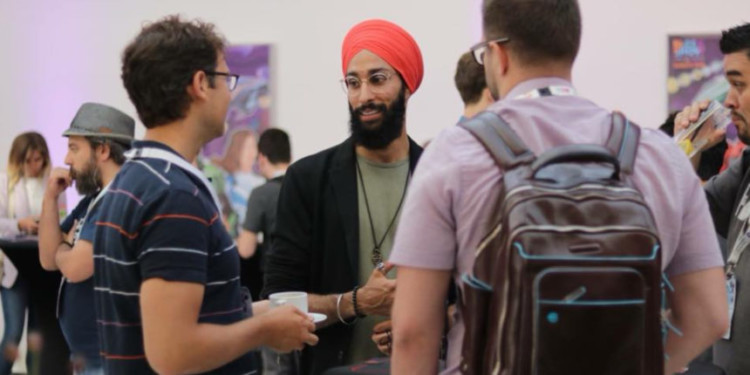 Hosho was founded under the hood where it was able to sell smart contract shovels in a tokenized gold rush. Hosho, in Japanese means “security”.

During a phone call, Hartej Sawhney, the co-founder, and president of the company told- “We thought we would go to the moon and audit lots of ICOs.”

It was founded in July 2017 and has its headquarters in Las Vegas. It took over the token sales and expanded quickly, by building its brand with high-profile conferences.  But crypto-winter hit and prices across major cryptocurrencies dropped by 90 percent (some of them) in comparison to their 2017 prices.

Even though the company showed revenues, their business slowed abruptly and they went from having 37 employees to seven in a sweep of late 2018 layoffs.

Sawhney said- “It was extremely painful personally. I would have never let go of so many people. The robust ICO market collapsed and a new arena of smart contracts emerged, this was the reason behind Hosho’s contractions. We realized that the most important thing would be to stay alive. I find no reason to do ICOs if people audit smart contracts. Things took a turn for the worse in June/July when all of a sudden, we saw less smart contracts to audit.”

But some companies were prepared to take an unethical course, and offered Hosho a large cut in their token emission if Hosho would give them their smart contracts with a clean bill of health. A U.S.-based company oversaw the U.S. regulators, but Hosho declined the business.

Sawhney said- “HoshoCon is a success in my eyes. There were losses but they weren’t instrumental in staffing the cuts which happened the next month. The money which we lost wasn’t the money which we lost if we would do it again, and we will surely do it again. Looking back, a lot of things could have been done differently. Hiring would have been slower but broader. We got too excited and went with the flow in such a volatile industry. Hiring became expensive since I thought we needed a team based out of US. Now my focus is on the technical team of Ukraine. If Ethereum is currently at $1,000 and user feels they are on hedge fund, and if Ethereum is at $200, users would feel the need to liquidate Ethereum to pay their bills. Our experience has helped us. We are a lot quicker now. We also have white-hat security services.”

Ledger’s CEO said- “Today we have cryptocurrency exchanges which are losing $2 million to $2.5 million per day. A lot of such things could be avoided by regular penetration tests. The company has been spending a lot of time on educating the founders in the world of crypto industry. We are focusing on expanding our presence in Asia. Basically, for now it is a game to stay alive.”