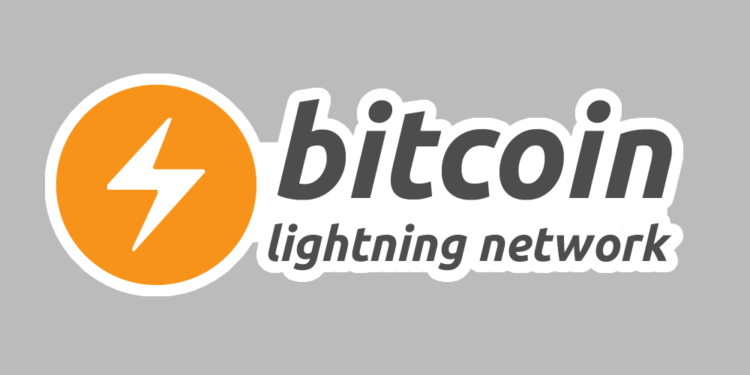 Bitcoin-based Fold App has now added fiat-support on its application after its first finance round as an independent company. The application built on the lightning network allows users to purchase food and clothes using Bitcoin(BTC). Users receive rewards in Bitcoin for each transaction.

The startup left is host company with a two and a half-million-dollar ($2.5M) funding round led by Craft Ventures. Fold product lead Will Reeves revealed that the company would soon be enabling subscription services “that will provide premium services and highest rewards.”

Reeves added that users spending fiat will receive BTC rewards. Users can then choose to spend those BTC through Fold App or transfer them to their on-chain addresses. He also said that the company is working on an update that would allow direct withdrawals on the lightning network, which will reduce transaction costs and increase efficiency.

In simple words, the application can be linked to a debit card for bitcoin rewards on fiat purchases through the app. Customers can then send this BTC to their wallets or use it to make further purchases. A mobile Fold App is slated for launch in October. Currently, the application is available on the company’s website for early access.

The funding round was led by Craft Ventures while CoinShares, Slow Ventures, and Goldcrest Capital also participated along with numerous others. CoinShares co-founder Meltem Demiros stated that he found Fold App unique because it promotes the use of non-custodial wallets.