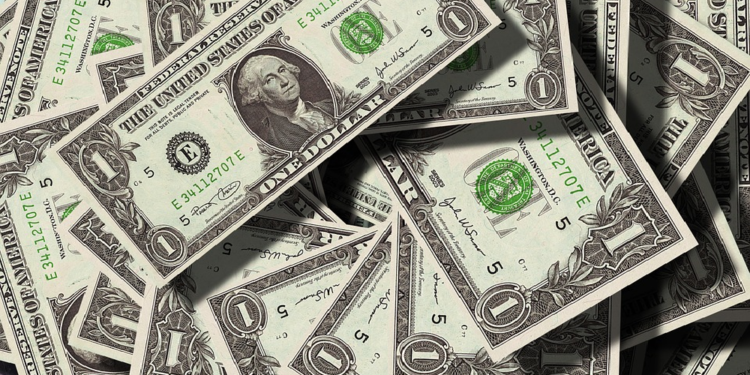 1confirmation, a Venture capital firm, has declared a fund of forty-five million dollars ($45M) for investments in crypto-related companies.

The firm had previously established a fund focusing on seed rounds that amounted circa twenty-six million dollars ($26M). The fund was led by Coinbase employee Nick Tomaino. Nick stated that the team wanted to start small and prove the model’s credibility. If the model worked, the capital would be raised subsequently. The model worked well, and the idea received strong support from its existing partners that allowed it to launch a more substantial second fund.

Tomaino stated that the crypto market cap would increase by four folds across the next five years. He believed that the market cap would rise from two hundred and seventy billion dollars to over one trillion dollars ($272B – $1T). He believes that blockchain adoption will increase as more use cases surface for cryptocurrencies and blockchain technology.

1confirmation has invested in numerous blockchain-based companies including OpenSea, bloXroute, and Tendermint. 1confirmation has funded through both startup equities and cryptocurrency tokens.

Tomaino did not disclose the details of the participants of the new fund. However, he hinted saying that the fund was largely backed by their “existing Fund I LPs.” In the first fund, 1cconfirmation had revealed a limited number of participants including Real Ventures, Runa Capital and Brendan Eich among various others.

Tomaino stated that the larger fund would allow the company to invest more freely and allow them to capitalize on being one of the pioneers of the industry. He said that Fund I checks ranged from quarter million to one million dollars ($250k-$1M) while Fund II checks will be between one and two million dollars ($1M-$2M).

Tomaino promised that the company would be investing in focused, mission-driven companies instead of pursuing trends. 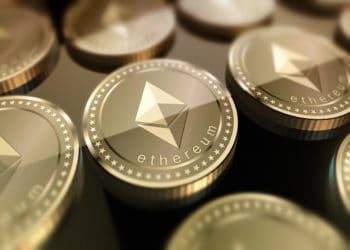