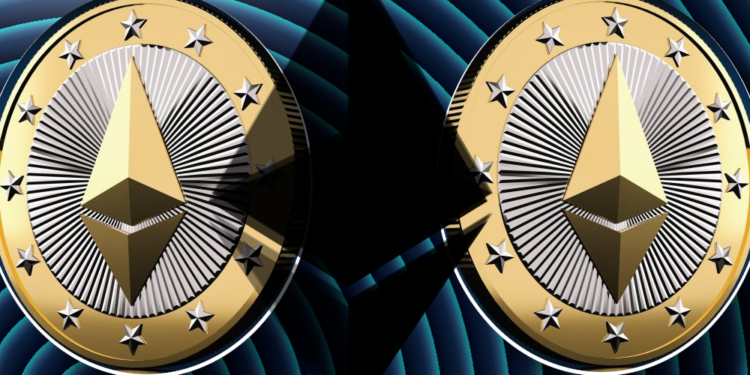 Technology startup bloXroute Labs revealed the result for their month-long Ethereum (ETH) mining test. The test that was performed live on the Ethereum mainnet revealed that the network is capable of scalability today.

bloXroute Labs has developed a Blockchain Distribution Network (BDN) to scale all blockchain networks. The company conducted the test to compare the performance of the ETH network with and without bloXroute. The company partnered with various large mining pools. These included SparkPool, F2Pool, and BTC.com.

bloXroute Labs’ CEO Uri Klarman answered this question. He stated that the Ethereum network sees more activity than any other network. Furthermore, he noted that the platform was home to a large number of dApps that needed to process transactions at a low fee.

He stated that the network seems congested with only a million transactions per day. Although this amount may seem gigantic, it is still “just 0.15 percent of the capacity needed to compete with traditional payment methods.”

He then stated that the test was able to reveal that through BDN, miners were able to mine bigger blocks. What’s better is that they were able to do so at a faster rate. Moreover, the exchange of blocks was much smoother due to the scalability introduced by BDN.

The test recorded data from over two thousand (2,000) blocks mined in China more than a hundred (150) in the US. Other blocks were mined across various regions spread throughout Europe and the Asia Pacific. The results revealed that there was an average increase of 25 percent propagation speed power. Average block propagation time without BDN was 250 ms. On the other hand, it was around 190 ms with BDN.

This is a massive success for bloXroute while great news for Ethereum users. 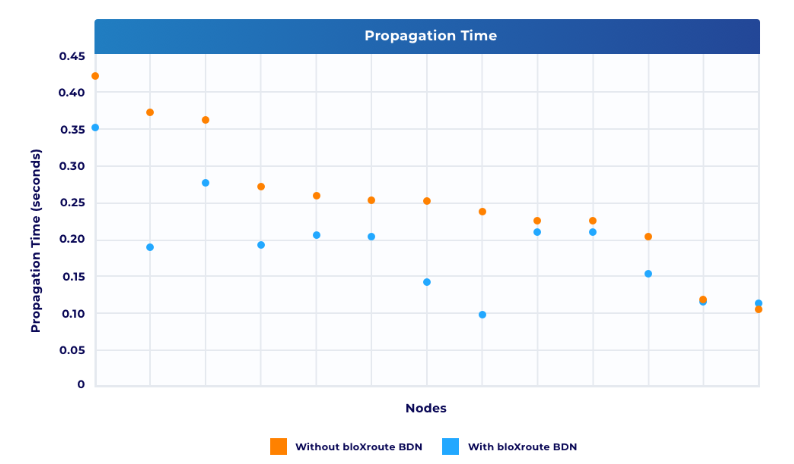 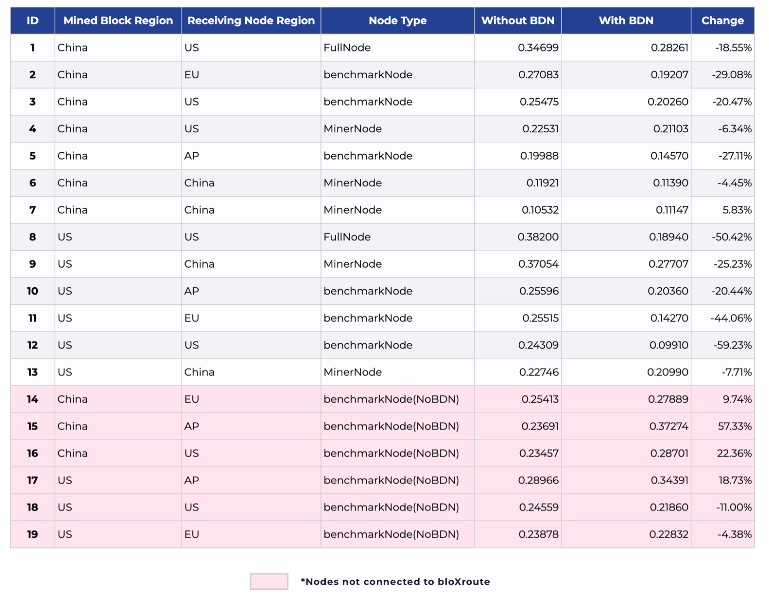