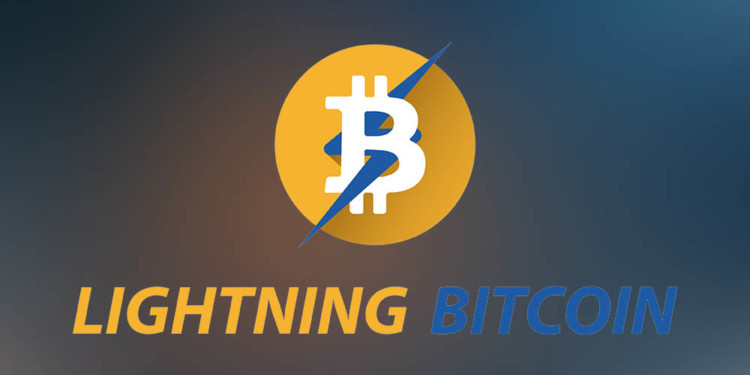 Bitcoin and the blockchain community are continuing to expand in modern finance as they recover from the crypto winter. Now the technology has accomplished another important milestone as global brands like Uber and Amazon etc. have started accepting Bitcoin network payments.

Moreover, Cryptocurrency payment application Fold has also listed Bitcoin’s Lightning Network on it and now allows users to make transactions at lightning speed. Fold is used by both Amazon and Uber as a method of payment.

Bitcoin has not been previously used as a method of payment due to the high trading fee that transactions on the network need to pay.

Fold started as a cryptocurrency payment startup in 2014 and after initially getting much support starting suffering due to Bitcoin as the cryptocurrency went mainstream the transaction fee rose too high that the method became inefficient for the majority of retail and consumer use-cases.

However, Fold was not the only firm affected by this as Steam the world’s largest gaming platform also had to switch ships due to Bitcoin’s high fee and its volatility.

Nonetheless, it was an issue that needed to be fixed and Bitcoin’s Lightning Network i.e. the second layer arrived. Experts claim that this will fix many of the previous issues and allow for feasibility in the retail sector.

Therefore, Lightning Pizza was launched as a guinea pig to test the feasibility of Bitcoin’s network with this new protocol.

Now the lightning network is way faster than the older blockchain of Bitcoin and the transaction fees are extremely low even so the technology has seen little expansion.

Analysts claim this is due to the fear of history repeating itself and it will take time before it gains mainstream adoption.

The technology has seen steady growth in its user base in 2019 and now Electrum will be the first crypto wallet to integrate it later this year.