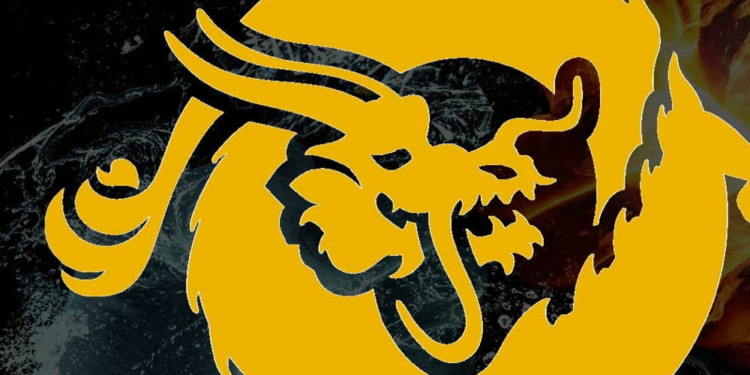 Bitcoin SV (BSV) is getting a lot of fame and has secured its 10th position on the list of top 10 cryptocurrencies. The trading view shows that in 3 hours there is almost seventeen percent (17%) increase in the price.

The price increased to approximately sixteen percent (16%) in one hour. The market cap was above two billion dollars ($2.39bn). The other currencies were striving to rise by just one percent (1%) but, BSV has surged greatly.

According to CoinMarketCap the pair BSV/USDT was trading well and the total trading volume is found to above four hundred million dollars ($449). OKEx shows trading volume to be above eight percent (8.10%) this was followed by Huobi exchange.

On scaling technique, the BSV Scaling Test Net is striving to search and test high block size of 1GB and it will get implemented on Mainnet. The STN has a few blocks of 1.4GB size.

BSV price has tremendously surged for about one hundred and forty-two percent (142%) is not more than 8 hours.

Bitcoin which has increased by one hundred and thirty-five percent (135%) has been surpassed by BSV and is flourishing rapidly and becoming famous day by day.